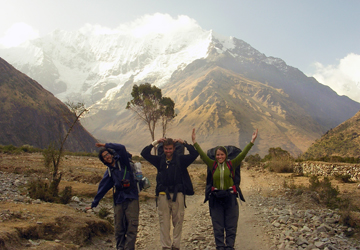 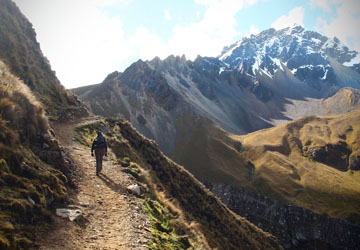 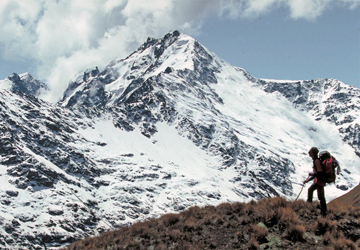 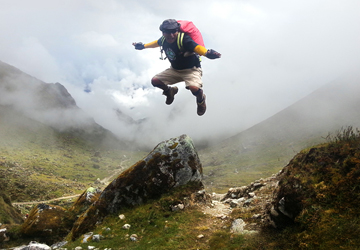 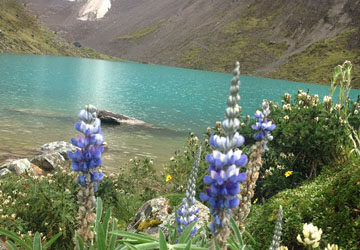 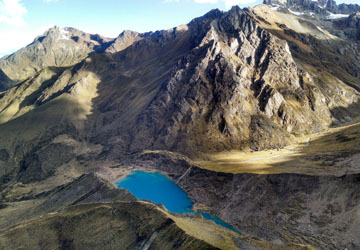 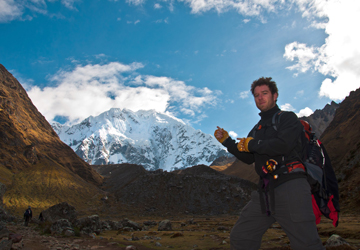 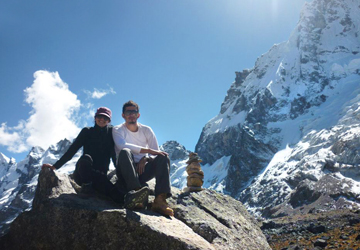 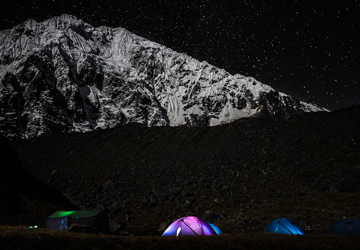 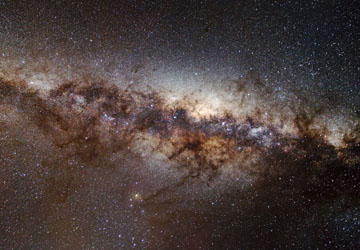 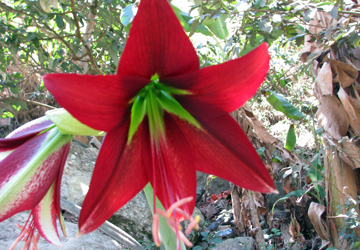 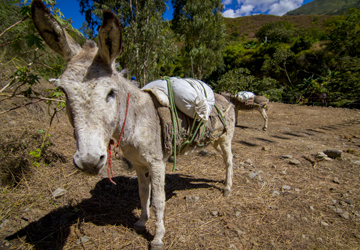 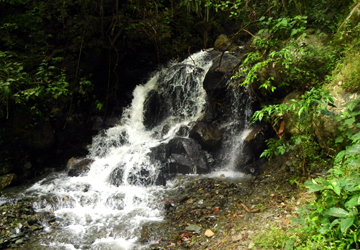 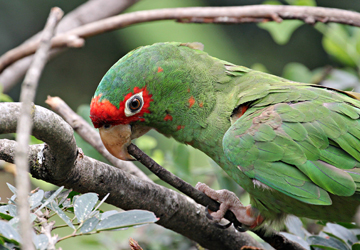 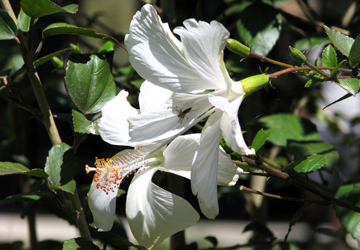 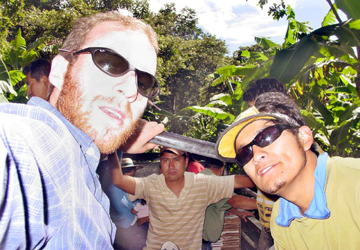 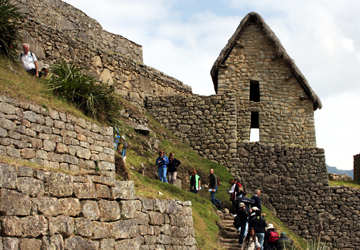 From the city of Cusco, you can easily see the two imposing snow-capped peaks of Mt Salkantay in the distance. It's the second-highest mountain in the Cusco region (before, it was believed to be the highest, but as it turns out Mt Ausangate beats it by 65 meters) and it lends its name to a hike known for outstanding views. The Salkantay Trek crosses the very high Salkantay Pass before descending through the cloud forest into the jungle brow, and first spies Machu Picchu from the Inca ruins of Llactaypata. National Geographic Adventure Travel Magazine named it one of the 25 Best Treks in the World. If you'd like to visit the ruins of Machu Picchu Citadel but would like an alternative to the overbooked Inca Trail to Machu Picchu, the Salkantay Trek is a good option.

Groups for the Salkantay Trek don't leave daily, but rather when enough people have expressed interest to get a group together. In order to acclimate, you should plan on spending at least two days in Cusco prior to starting the hike. Taking some altitude sickness pills prior to arrival wouldn't be a bad idea either.

To begin the excursion, you're taken from Cusco through the Apurimac River Valley by tourist-class van. The road is winding, at times following along a steep cliff. It can be a little hair-rising if you're not used to it, but the views overlooking the valley are incredible. At Mollepata, you'll disembark and the adventure begins. Together with fellow hikers, a guide, a cook, and a horseman (horses will carry the camping equipment), you'll walk past traditional Andean communities such as Cruz Pata until reaching the site where we'll stop for lunch, Challacancha. This first leg is a gentle ascent and will take about three hours to cover. After lunch and a rest, the trek will continue until we reach Soraypampa at 3,850 meters above sea level. There, we'll set up camp and enjoy a replenishing dinner before retiring to our tents to sleep under an amazingly starry sky. This will be the highest and coldest night, but we'll provide the necessary equipment to ensure that you have a comfortable night.

The most difficult part of the trek takes place on the morning of the second day. We'll cross the Pampa Salkantay and then head towards the left side of snowy Mt Umantay, the peak adjacent to Mt Salkantay. From our departure at 7am to our arrival at the trek's high-point at about 12pm, it will be a steep ascent. Once we reach that point, the Salkantay-Umantay Pass at 4,500 meters above sea level, the morning's struggle will be worth it, however. From the pass, you'll get the kind of privileged, expansive views normally reserved for mountain climbers. Most importantly, you'll be able to see how stunning Salkantay Peak is from up close. During the time of the Incas, it was considered a deity. Some of the beliefs and practices that were ubiquitous during Incan times are still maintained today, as evidenced by the rock piles known as apachetas which decorate the spot. To give thanks and attract luck on a journey, hikers will collect a stone during their trek and stack it on top of hours at key points along the trail.

From this pass, we'll begin to descend. At Huayra Punku, we'll rest for an hour and have lunch before completing the last few hours of the day's trek. We'll camp at either Rayanniyoc (2890masl) or Chaullay (2920masl), depending on the group's progress and the guide's discretion.

On the third day, we'll continue descending until reaching the town of Santa Teresa, which is located in a zone known as the jungle brow. Along the way, you'll see waterfalls and ever-more greenery. In contrast to the chilly start of the trek, this is a lush area (and as we near Machu Picchu it will only get better). We'll say goodbye to our cook and horseman and then make our way from Santa Teresa to the Hydroelectric Plant station to board a 45-minute train to Aguas Calientes, otherwise known as Machu Picchu Pueblo. A segment of the trail from Santa Teresa to the Hydroelectric station was actually part of the Qapac Ñan, the original Inca trail network.

At Aguas Calientes, we'll have dinner together in a local restaurant and spend the night in a hotel.

The fourth day is the undeniable highlight of the trek and probably of your visit to Peru, as we'll visit the legendary Incan ruins of Machu Picchu Archeological Complex. The guide will take you through the site in a guided visit which lasts about two and a half hours. He'll teach you about the history and significance of the site's most important structures, ending at the Sun Temple and its Intihuatana solar clock.

After the tour, you'll have free time to explore independently and take photos. If you wish, you can also climb Huaynapicchu for a wonderful view overlooking the ruins.