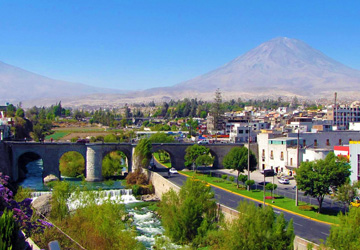 Puente Grau in Arequipa, with El Misti Volcano in background 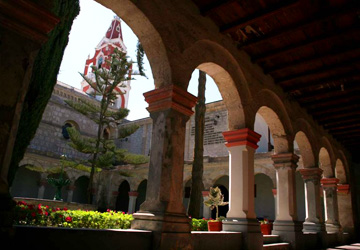 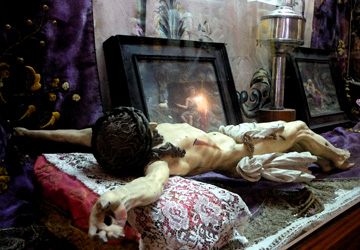 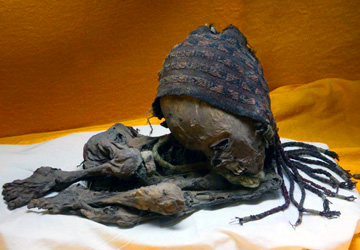 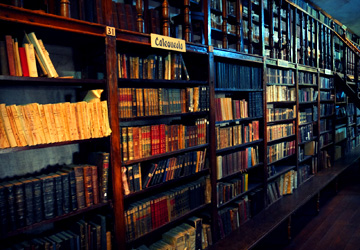 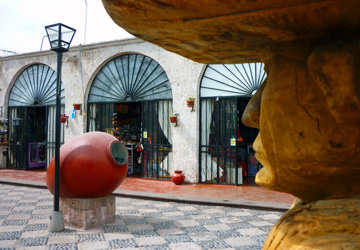 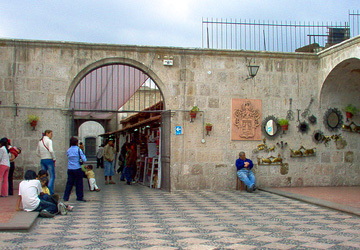 Arequipa's architectural beauty and singularity, as well as its proximity to geological wonders such as the Valley of Volcanoes and the world's deepest canyons (Colca Canyon and Cotahuasi Canyon) have caused its popularity to rise among travelers. Regardless, the city has not invested as much in their tourism-related infrastructure as other destination cities such as Cusco and Lima.

Yesterday, Arequipa's regional government took steps to remedy this, announcing the creation of a new touristic circuit in the historic center of Arequipa. Plan Copesco, a national institution charged with developing touristic infrastructure in Peru, will provide 9 out of the 10 million Peruvian soles necessary to undertake the public works projects envisioned for the new circuit. According to Foreign Trade and Tourism official Alfredo Venero La Torre, these include underground cabling, signage, a new visitor's center, and the conversion of some streets into pedestrian-only thoroughfares.

Attractions Included in the New Circuit

The new circuit will begin in the Fundo el Fierro, historically a women's prison but today more often seen housing artisan's booths. As part of the new plan, the site will receive a new visitor's center and museum.

The route will then continue on to Arequipa's Plaza de Armas, famed for its buildings of volcanic sillar (used in the area since pre-Incan times) from the colonial period, with intricately carved facades often described as mestizo-baroque.

The Plaza contains some of the city's most popular attractions, including the enormous neoclassical Cathedral, which cover's an entire side of the plaza, and the 16th century palace known as the Founder's Mansion.

However, as the goal of the new touristic circuit is to highlight overlooked areas around the Historic Center which deserve to be visited thanks to their architectural and natural beauty and their cultural and historic significance, it will then continue along to less-visited attractions along the scenic streets of Puente Bolognesi, Beaterio, and La Recoleta.

One of those attractions is La Recoleta Convent, about a 10 minute walk from the Plaza de Armas. Founded in the 1600s as a Franciscan Convent, it was only recently opened to the public in 1978, when it began to function as a museum. It boasts various cloisters, pre-Columbian, Amazonian, and religious collections of art and other artifacts.

Continuing on, one arrives at Grau Bridge, constructed in the 1800s, from where one can appreciate views of El Misti Volcano and the Chili River.

The circuit will end where it began, at Fundo el Fierro.