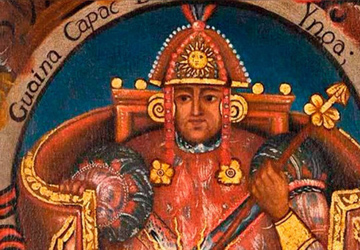 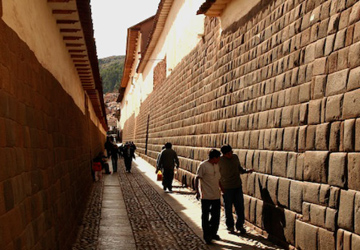 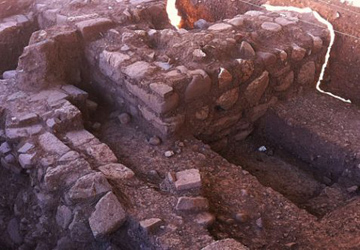 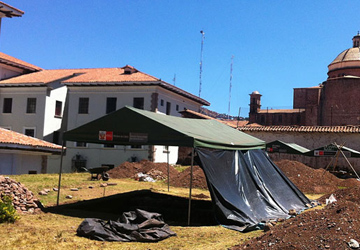 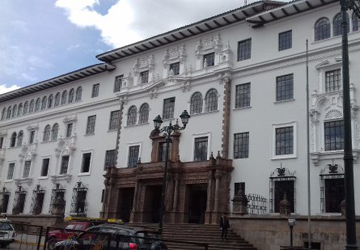 "The archaeologist and director of the research project Origin and Development of the Llaqta Inka of Cusco, Octavio Fernández, announced that two months after the beginning of the prospections into the Archaeological Site of Amaru Kancha, where the Palace of Justice of Cusco, it was evidenced a sequence of structures and cultural material that belongs to different moments of the Inca, colonial and republican times, which confirms the dynamic urban process of the city of Cusco "

According to the information, in the place were found segments of walls that were buried and that will allow to discover the design of the Amaru kancha; ceramic fragments of different styles, which would indicate the occupations that there were in this sector.

As you know the current Palace of Justice of the city of Cusco is located on what was the Palace of Huayna Capac in Inca times, the name of Amaru Cancha or "House of the Great Serpent" is in reference to this reptile, which He was revered for his great cunning and wisdom and according to some chroniclers in this place were placed the challenges of the serpents that were sacrificed in honor of the Sun God.

Also during the excavations were found remains of cattle bones, which were used by the prison inmates to make crafts. In this place the old jail of the city was located until before the earthquake of 1950, having then to be relocated outside the city of Cusco.

Read more on Kuelap, the another Machu Picchu? 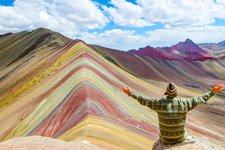 Mountain Rainbow: how to come? tips and frequent questions

From middle of the year 2016 the mountain Rainbow or Vinicunca mountain such as is named this place it has become...