Although Sucre is the constitutional capital of Bolivia, the city of La Paz (officially Nuestra Señora de La Paz) is the country's administrative capital. Located in Western Bolivia in a bowl surrounded by snow-capped Andean peaks, the most prominent being the majestic Mt Illimani, which dominates the city's skyline. It is the world's highest capital at 11,975ft above sea level.

La Paz is considered subtropical highland. It is located in the Andean valley carved by the Choqueyapu River and encircled by the snow-capped peaks of Illimani, Huayna Potosi, Mururata, and Illampa, whose glaciers provide in part for the city's water supply. About an hour west of the city one finds Bolivia's tallest mountain, Sajama Volcano.

Temperatures are consistently cool throughout the year due to the city's high altitude. Although generally dry, there is a rainy season from November to March.

Modern-day La Paz was founded by the Spanish in 1548 in an area once known as Laja, and control was given to Alonso de Mendoza by the Spanish monarch. The Plaza de los Españoles, now known as the Plaza Murillo, became the site for administrative buildings and the Metropolitan Cathedral.

The indigenous Aymara uprising led by Tupac Katari laid seige to the city for six months in 1781, with the Wars of Independence between royalists and nationalists igniting in 1809. This same year national hero Pedro Domingo Murillo was hanged in the Plaza de los Españoles, but he would be remembered as one of those who ignited the beginning of the liberation of South America from Spanish dominion.

As the silver mines of Potosí were largely exhuasted, tin exploitation in Oruro rose in importance and the seat of power shifted from Sucre to La Paz.

Most requested tours in La Paz 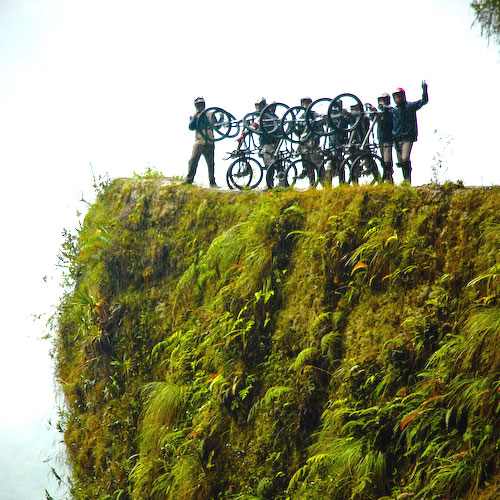 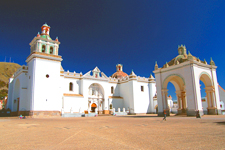 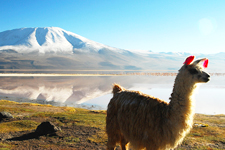 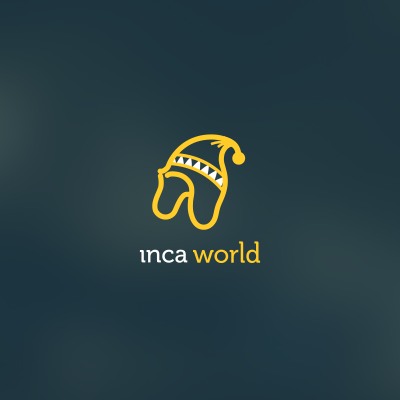