What are the Cheapest & Most Expensive Cities in Latin America? 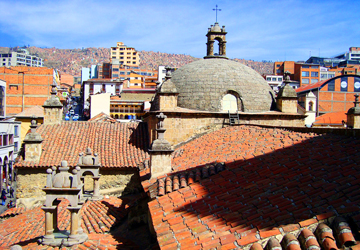 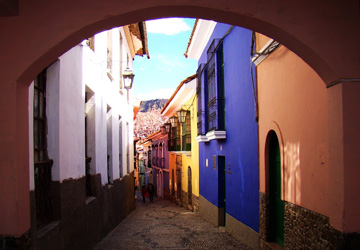 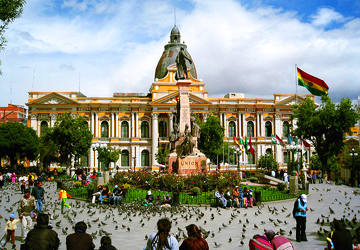 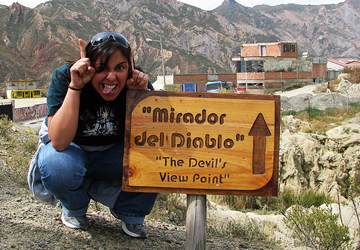 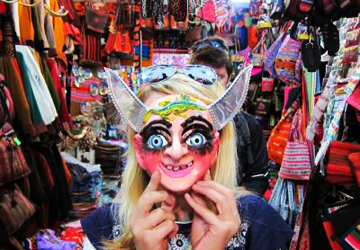 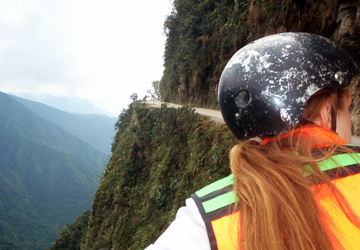 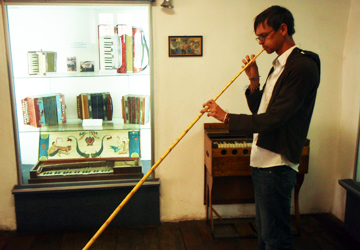 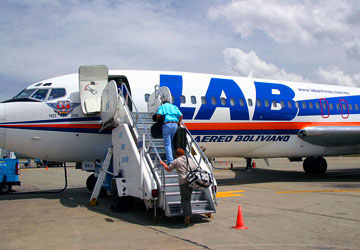 The popular Tripavisor site published a study this week investigating which Latin American destinations are most and least expensive. Common travelers' expenditures were chosen in an attempt to approximate how much the principal destinations in Latin America cost in one day: the average cost of a 3-star hotel, two 3-mile taxi rides, a bottle of beer, water, and a main dish in restaurants registered online.

Unsurprisingly, La Paz is ranked as the most economical tourist destination in Latin America, with a total of US$110 for the expenditures mentioned. San JosÃƒÂ©, Costa Rica and Asunción, Paraguay came in second and third, respectively.

What will probably surprise most travelers is that, of the 18 cities included in the study, the most expensive was Caracas, Venezuela, with a cost of US$324. The only Brazilian city evaluated, Río de Janeiro, was the third most expensive (US$251). Río dropped a place since last year, losing it's rank as the second most expensive to Bogotá, Colombia, (US$ 259).

As the most expensive expenditure, the biggest influence on the ranking is lodging. The price of a stay in Caracas (US$293), for example, costs more than three nights in affordable San JosÃƒÂ© (US$82) with money left over. Beer lovers will find the most expensive brews on offer in Buenos Aires, but can find great deals in Managua.