The Diablada Festival & the Anniversary of Puno is This Week 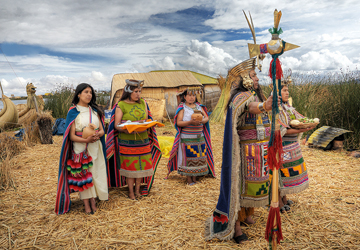 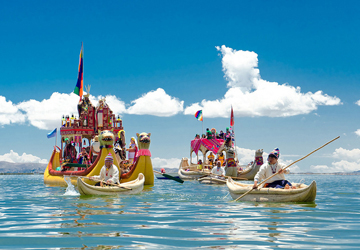 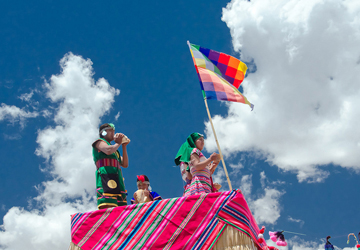 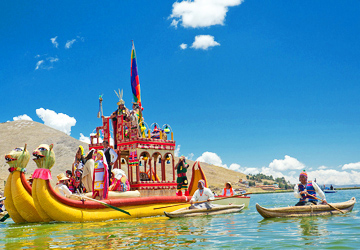 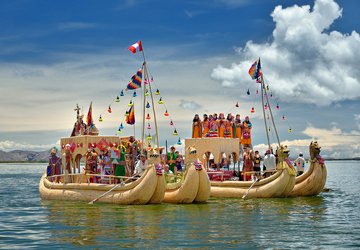 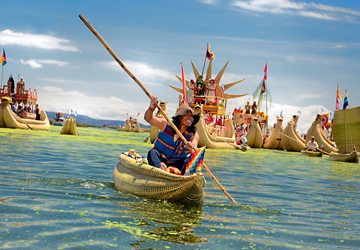 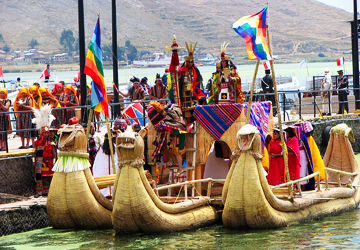 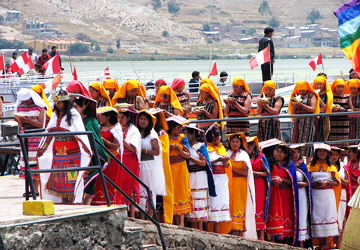 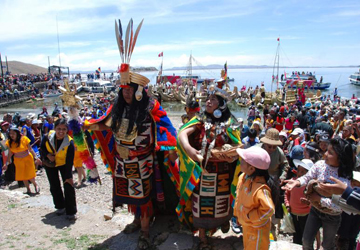 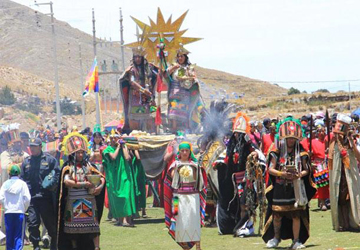 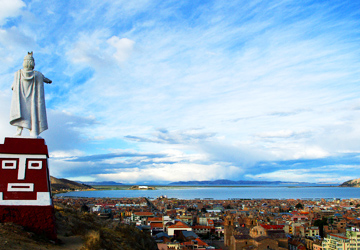 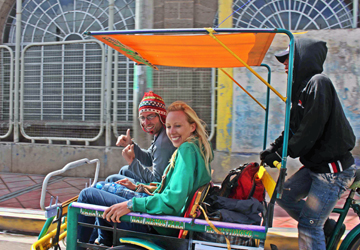 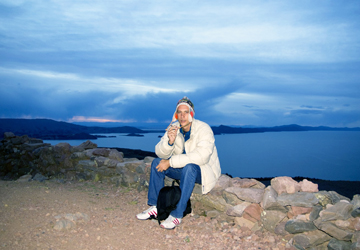 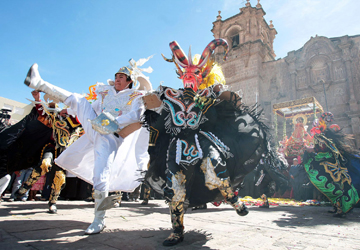 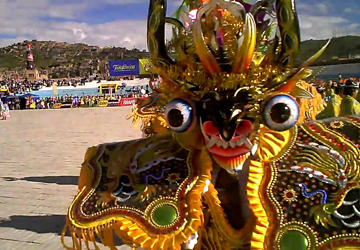 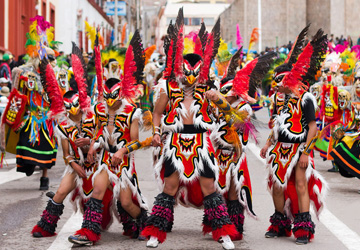 As the Peruvian "Capital of Folklore", Puno will show off its hundreds of dances during parades and contests this week, as well as indulge in food and handicraft fairs.

Hurry to Puno if you don't want to miss the La Diablada Festival. It takes place throughout the first week of NovemberÃ¢Â€Â¦ Make it there in time and be rewarded by watching the devil lead his own parade to the beat of traditional Andean highland music as elaborately costumed, painted and masked locals surround him with dangling red crucifixes. It's definitely all about the spectacle here; traditionally, dancers make their own masks, although certain artisan mask-makers have gained prestige in Puno.

The Diablada Puneña was born of the Aymara-speaking Lupakas' interpretation of 16th century Spanish Autos Sacramentales which the Jesuits used for proselytizing, although its roots also lie in the pre-Columbian Anchanchu cult and the Myth of the Supaya. The festival's origins can thus be traced to the syncretism of pre-Columbian beliefs involving the deities of Lake Titicaca and Spanish Catholicism. It is also rumored to be dedicated to the departure of evil Spanish Conquistadores two hundred years agoÃ¢Â€Â¦

The Rising of Manco Capac

The city will celebrate its official anniversay on November 4th, and among the festivities of street bands and dances the jubilation will culminate on the following day, Nov 5th, with a reenactment of the rising of the founder of the Inca Empire, Manco Cápac, and his wife, Mama Ocllo, from the waters of Lake Titicaca. Lake Titicaca is the point where the Incas traced the mythical origin of their founder. They exit the lake in traditional reed boats with more than a hundred rafters in tow. The reenactment enlists the talents of hundreds of artists. There will also be a staging of the Spanish founding of the city, with a focus on the turmoil and exploitation of the infamous Laikakota gold mine on Puno's outskirts.

What to Do in Puno

Travelers either arrive by bus, mainly from Cusco, or fly into the Juliaca airport, located an hour outside of Puno. While in Puno, you'll want to visit the Sillustani Chullpas, an archeological site of pre-Incan burial tombs. The main draw, however, is the natural and cultural diversity of the world's highest lake, massive Lake Titicaca. Visit the famous Floating Islands of Uros if you only have one day to explore, but if you can invest two days and visit the islands of Amantaní and Taquile as well.