Spectacled Bear Spottings at the Inca Ruins of Machu Picchu 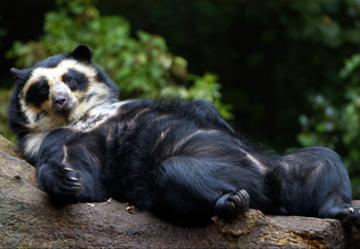 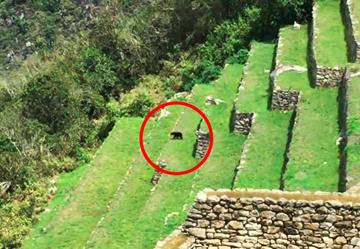 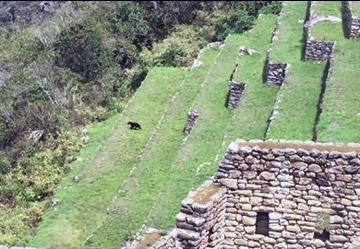 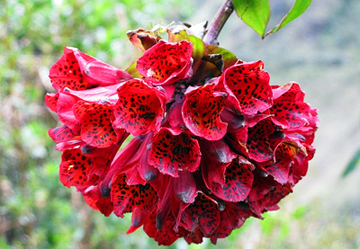 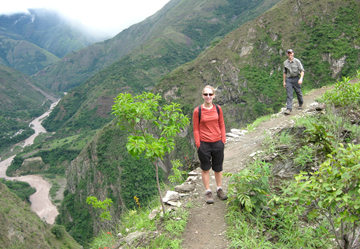 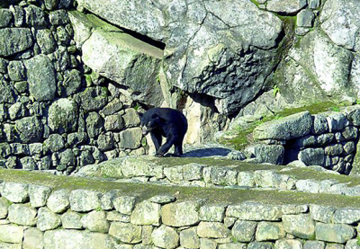 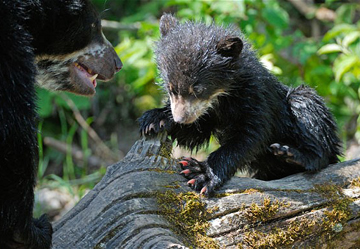 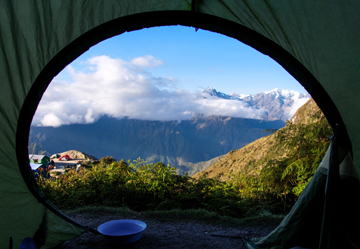 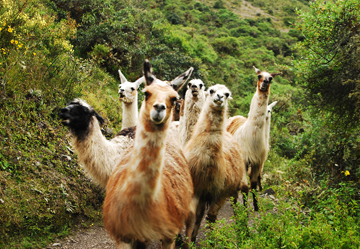 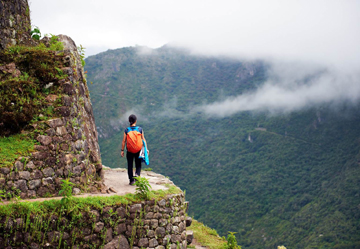 The spectacled bear, the only bear in South America, is a rare sight these days. Not only is the animal notoriously shy, but it is also endangered. However, tourists visiting the Inca ruins of Machu Picchu were treated to a surprise last week as one young bear was spotted descending the stepped agricultural terraces of the site before retreating towards the high-altitude forest that surrounds the ruins.

The national reserve known as Machu Picchu Sanctuary doesn't just include the famous ruins, but a large area of the surrounding area. It includes different climates, including the cloud forest and high-altitude tropical forest, and is a haven for many plant and animal species. The sanctuary has particularly robust orchid and butterfly populations, but the bear population has been in increasing decline over the years. The English NGO Bear Rescue have been working with the only hotel permitted near the ruins, Inkaterra, since the year 2000 to help protect the spectacled bear popular within the reserve. Together, they began by taking bears that had been illegally captured and releasing them back into their natural habitat. Currently, they are hosting five bears rescued from captivity.

Maybe it's working, as another spectacled bear was spotted just three months ago by tourists who were hiking the trail up Huayna Picchu mountain, one of the peaks that overlook the ruins.

Other animals within the protected area of the Machu Picchu Sanctuary that are also under threat include the vicuña, and the national bird of Peru, the vibrant Cock of the Rocks. Those who explore by the protected area by hiking the Classic Four-Day Inca Trail to Machu Picchu, or the shortened Two-Day Inca Trail to Machu Picchu have the enviable opportunity to spot these creatures along the scenic route. We recommend visitors to Peru to try to hike to Machu Picchu if time and health allows, because of the wonderful opportunity to see various plant species, animal species, and small archeological sites that might not be around for much longer.