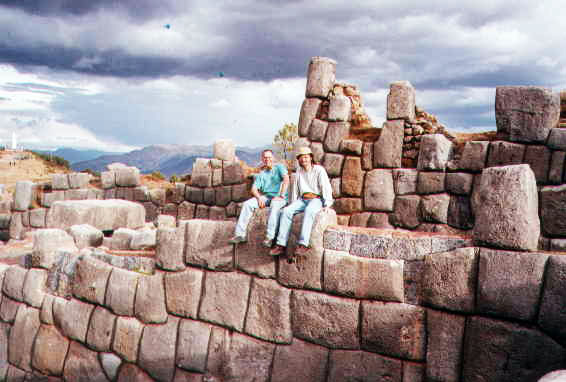 Sitting upon the walls of the Inca Fortress of Sacsayhuaman. 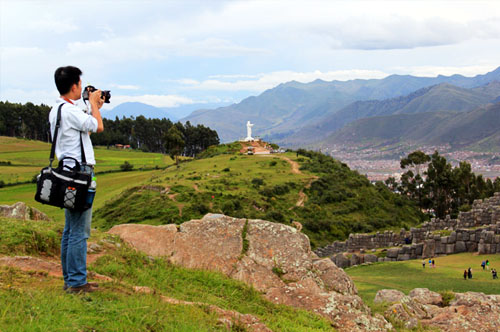 Taking photos of Cristo Blanco and Sacsayhuaman by Cusco. 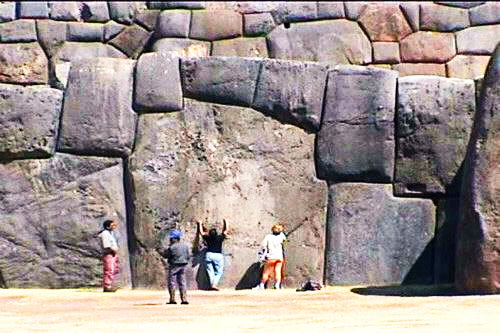 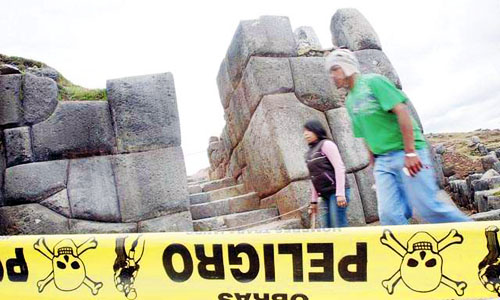 Sacsayhuaman Fortress declared in a state of emergency. 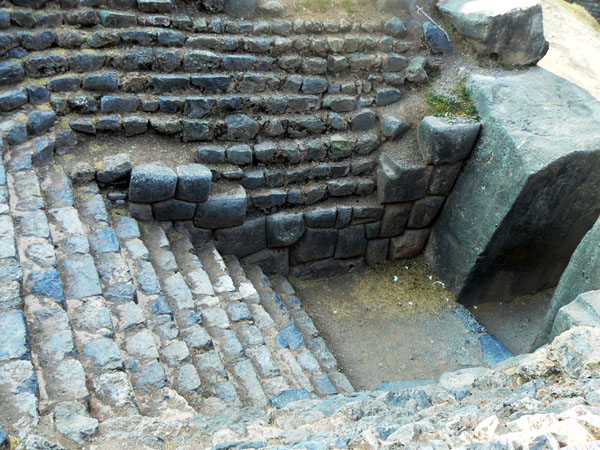 Sacsayhuaman is a priceless vestige of the Inca empire.

It was announced today that in the next 15 days the Cusco Regional Directorship (DRC) will gather professionals of varying specialties as well as social institutions in a council whose objective will be to initiate measures for the safeguarding of the Sacsayhuamán Archeological Complex, the Inca fortress located just five minutes outside of Cusco proper and accessible by foot or car. Last week, the Ministry of Culture passed a resolution declaring the ruins of Sacsayhuamán to be in a current state of emergency due to soil instability and the non-fulfillment of the Plan Maestro.

Once formed, the Sacsayhuamán Council will have between four and five months to present an Integral Intervention Plan and to define long-term protection and preservation policies. The titular head of the  (DRC), David Ugarte Vega Centeno, elaborated upon the necessity of such a plan, cautioning that "there are various sides to address in Sacsayhuamán, such as the archeological issue, as well as the growth of the shantytowns which have sprung up behind the forest and which is an intangible area," indicating that there are also territorial delineation issues. He signaled, nevertheless, that the public access to the archeological site, popular with tourists, will continue for the moment.

Archeologist Luis Guillermo Lumbreras, the special envoy from the Ministry of Culture, is charged with heading the multidisciplinary commission which has engaging in exploratory visits intended to identify the main problems plaguing the complex. As of today, he has yet to present his findings.

"Sacsayhuamán is part of the heritage of humanity, it is not officially declared as such, but it is. It is known throughout the world and people come to see it, we cannot prevent that people come, to the contrary, we must promote that they come, but for this there must be secure conditions for the site," he said to Canal N, further declaring, "There are things which are of immediate urgency such as the matter of some walls which are collapsing; there are even a series of dangerous situations, which is why, for example, there are zones where public entry is no longer allowed due to the danger which they represent for the monument and for the public itself."

Alongside archeologists, anthropologists, geologists, social institutions such as the Defensoría del Pueblo will also be involved, as actions will affect rural co