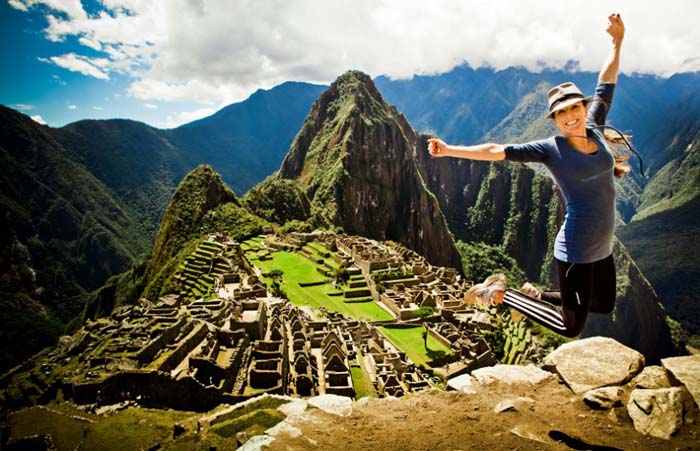 Visiting the Inca Ruins of Machu Picchu near Cusco, Peru. 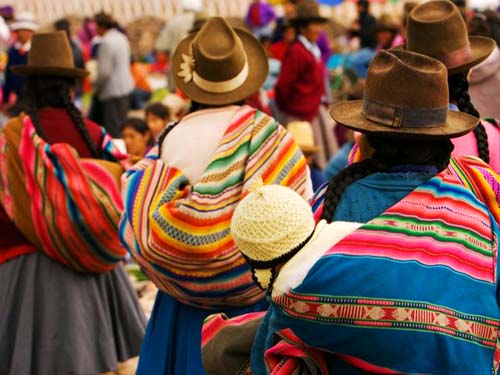 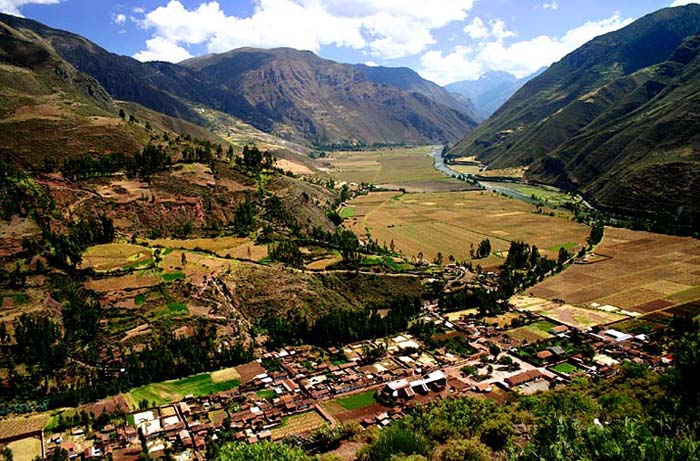 The Sacred Valley of the Incas just outside of Cusco, Peru. 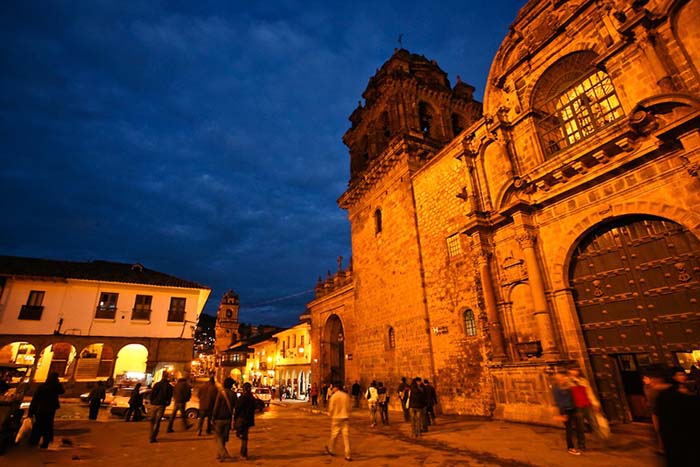 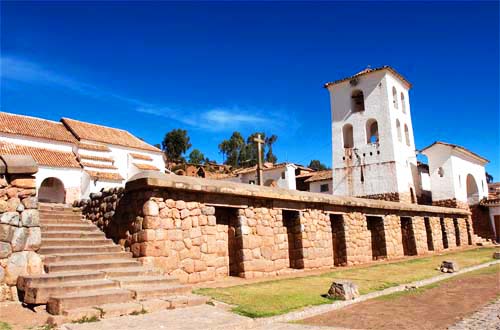 In Inca Wall and Colonial Church in Chinchero Town near Cusc 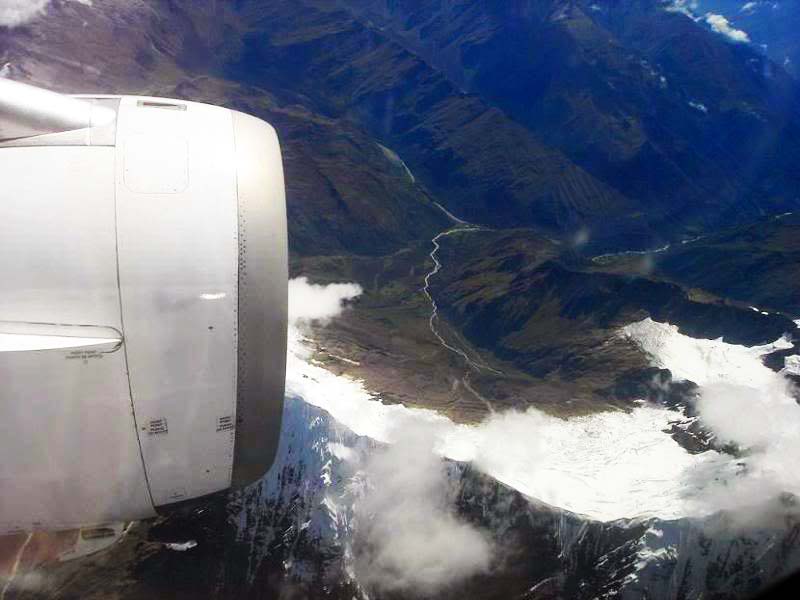 Flying over the Andes en route to Cusco and Machu Picchu. 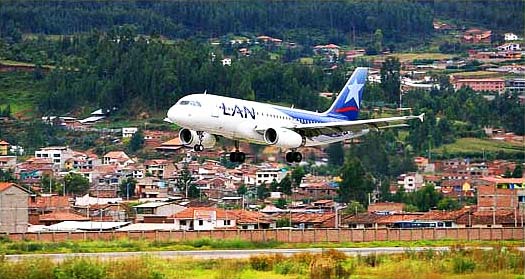 Last month a compensated land expropriation bill for the new Cusco airport previously announced by President Ollanta Humala passed the Peruvian Congress, smoothing the way for a project which has been rumored for years but with little advancement- an international airport for Cusco, located in the tiny rural town of Chinchero just outside of Cusco. The government investment thus far foreseen is US$460 million, but the payoff will be far greater: more tourists, modernization and jobs for Chinchero and other the surrounding communities of Cusco.

The current airport, Velasco Astete, is incapable of handling either major international flights or nighttime flights due to its size, equipment, and a location surrounded by hills. For these reasons, the airport currently accepts only domestic small-aircraft flights, between the hours of 6:00am and 5:00pm.

Carlos Canales, the President of the National Tourist Chamber known as CANATUR, is now indicating that he is seeking permission for the Velasco Astete Airport to receive nighttime flights while the new airport is being constructed. He indicated that Cusco could receive 300,000 additional visitors by the end of the year through nocturnal flights if the airport is outfitted with radio navigatin systems and beacons, allowing for flights to arrive between 5:00pm and midnight.

"With this we could have between 15 and 20 additional daily flights and a tourist coming from the United States could connect directly with Cusco without disembarking in Lima and waiting for their connecting flight the following day" he stressed. This measure is currently under consideration.