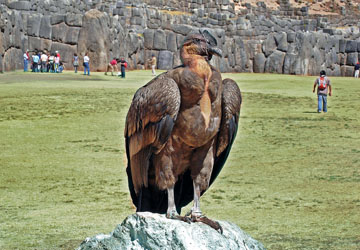 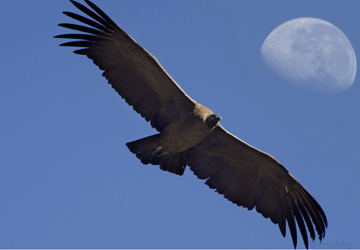 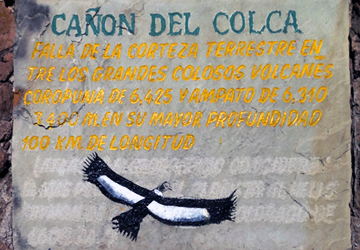 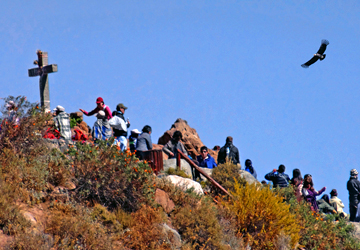 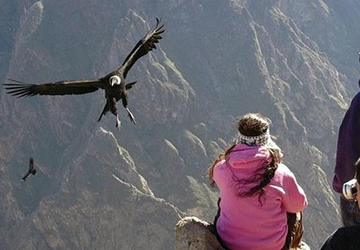 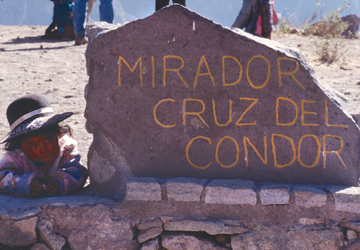 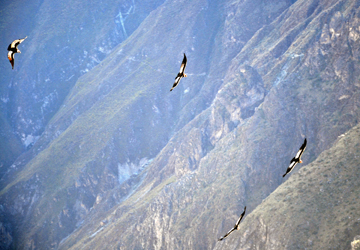 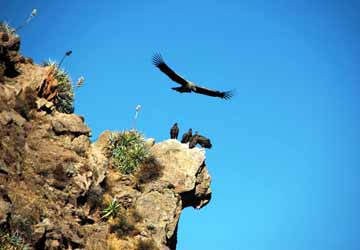 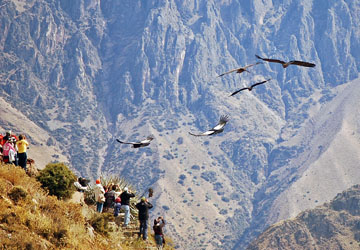 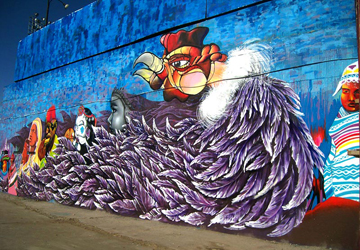 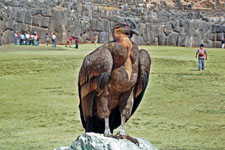 Peru is thought to be home to 600-2,500 endangered Andean condors (vultur gryphus). That's a pretty big range, isn't it? It's this uncertainty that's inspired the upcoming condor census- Peru's first. Scheduled for the beginning of next year, it'll give lawmakers and conservationists a realistic idea of the size of the wild condor population. This will assist in crafting a conservation plan to help protect these massive birds and boost their declining population numbers.

The Andean condor has disappeared in Venezuela, Paraguay and Brazil, while Ecuador's condor population has dwindled to a mere 50 according to the latest official report released by the Ecuadorian government. This makes Peru the last stand, and the stakes are high.

The condor isn't the national bird of Peru- that honor goes to the Cock of the Rocks. However, it plays a large part in the country's history and culture. The condor represented one of the three worlds of ancient Andean mythology: the snake represented the lower world, the puma the normal world, and the condor the world above; El Condor Pasa is one of the most recognizable musical compositions from a Peruvian composer; and Colca Canyon near the city of Arequipa attracts thousands of visitors each year, mainly due to the near-certainty of spotting condors near the scenic lookout known as Condor's Cross.

Fabiola Muñoz Dodero, the executive director of Peru's National Forestry and Wildlife Service, Serfor (Servicio Nacional Forestal y de Fauna Silvestre), explained that the census will take place in 13 regions along Peru's desert coast, the Andean range, and the Amazon rainforest. According to Muñoz Dodero, the condors' principal habitat includes the Amazonas, Apurímac, Cusco and Puno regions, but it can also be spotted along the length of Peru's desert coast (with the exception of Tumbes).

Andean condors are not only rare, they're also the world's largest bird of flight, making them a doubly impressive sight. Travelers hoping to do some condor-watching while in Peru would do best to plan a stop in the countryside surrounding the city of Arequipa. The two deepest canyons in the world are nearby, Colca Canyon and Cotahuasi Canyon, and both promote reliable condor sightings, with canyon dwellers even setting out raw meat occasionally in order to encourage the huge birds to make an appearance.