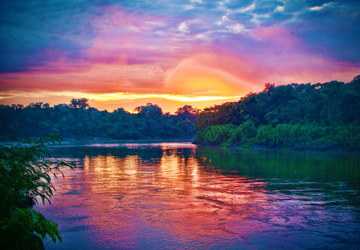 Manu National Park in the Amazon of Peru 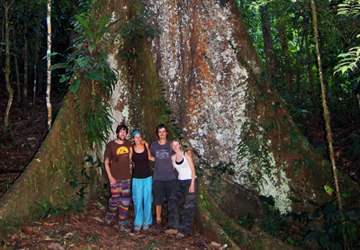 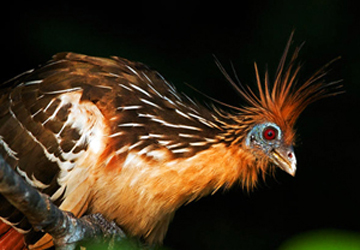 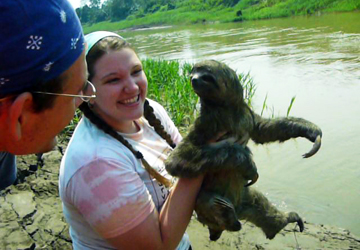 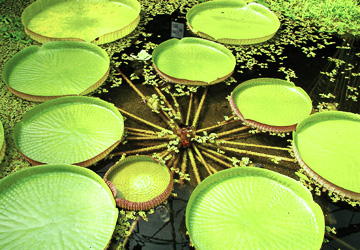 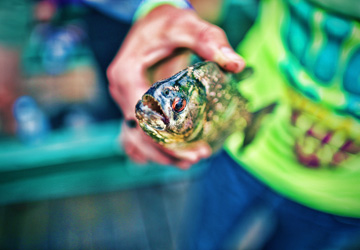 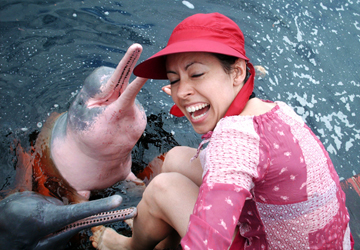 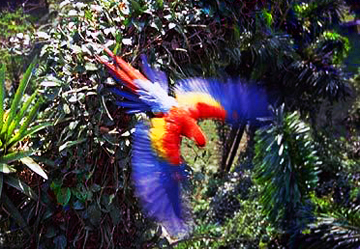 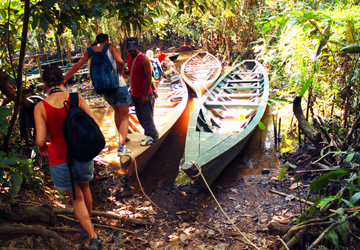 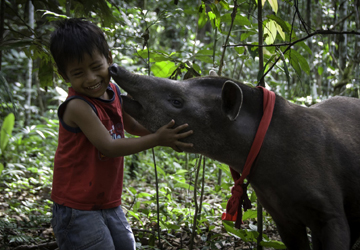 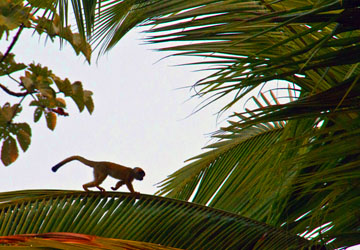 ManÃƒÂº National Park is a biosphere reserve and a UNESCO World Heritage Site located in the Madre de Dios Region of Peru. Its million-and-a-half-hectare area stretches from the eastern Andes to the Amazon plain, protecting several ecological zones and an astounding variety of wildlife.

Sernanp, the Peruvian department for protected natural areas, partnered with specialists from the Red Team-Network to study the park. The Red Team-Network is an association of specialists from the Conservation International, the Smithsonian Institute, and the Wildlife Conservation Society. It has been monitoring, collecting and distributing current information about the biological diversity, climate, and ecosystems of tropical forests in 17 countries throughout Africa, Asia and Latin America, using high-resolution satellite images in combination with strategic on-site measurements.

Throughout the May and September dry season, Sernanp and the Red Team-Network used 60 camera traps to take more than 20,000 images within a single hectare in Cocha Cashu Biological Station in the park's Pakitza Sector.

According to their conclusions, there are 3,800 vascular plant species inside the Park and 1,800 plant species within Cocha Cashu, although the plant inventory is not considered near complete. Around 250 of these are tree species. There are at least 230 species of reptiles and amphibians inside the park, along with 1,310 butterfly species, 210 fish species, and 1000 bird species. The park is especially popular with birdwatchers, as this represents 10% of the world's total bird species.

A high mammal diversity of 159 species includes large terrestrial mammals such as jaguars, mountain lions, peccaries, tamanduas, red brockets, and tapirs. The park includes more species than any other conservation reserve in the world.

The images were evaluated, classified, and input into the Image Analysis System of Vida Silvestre, which compared the land vertebrate population in ManÃƒÂº with that of the other areas studied.. The conclusion was that Manu National Park registered a biological diversity index of 1.64, superior to the global index of 1.06 and the general Latin American index of 1.10.

The study confirms that the park harbors more biological diversity than any other spot on Earth. This is in spite of the fact that for the last two years, a study in the Bolivian Amazon had handed the title to Madidi National Park.