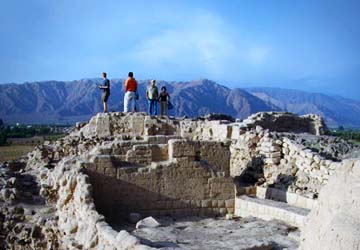 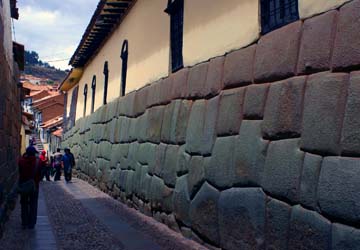 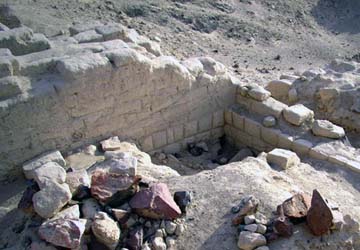 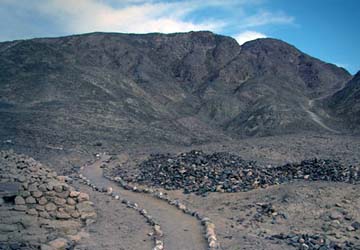 Peru's Nazca province holds its share of mysteries presented by the Nazca Lines, the nearby Cahuachi pyramids, and the mummies of Chauchillas. These pertain to the sophisticated Paracas and Nazca civilizations, but the Incas also left their mark upon the territory.

Although plenty of constructions have been found along the Peruvian coast, these tend to be made of adobe mudbrick. A new find announced in Nazca province, at the small Paredones archaeological site, has defied expectation: Incan walls whose stones have been chiseled in a similar style to those of Machu Picchu, in a style considered to belong to the Cusco region. The dig's director Giuseppe Orefici asserted definitively that the team "can confirm that we're dealing with specialist carvers that were specially brought from Cusco to do this job and raise these walls." It is possible that the stones used in the construction may have been brought from a highland quarry just for this purpose.

Along with the walls, the tomb of a man of around 40 years old was found. Offerings near the tomb and other evidence at the site suggests that the man was an important figure, and that high-ranking elites must have occupied the site at some time. The area is believed to have been an administrative and ceremonial center for the Inca Empire, constructed to exercise control over the area.

The Paredones site is found 2km from Nazca city proper, along the road to Cusco. Inhabited in the fourteen- and fifteen-hundreds, its Inca name was Caxamarca, and it was constructed to exercise control over the area and to be a link between the mountains and the coast.