Inca Walls uncovered near the Main Square of Cusco 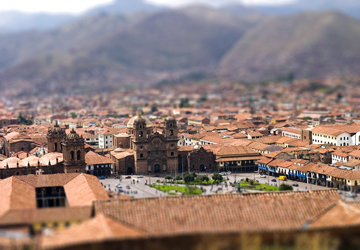 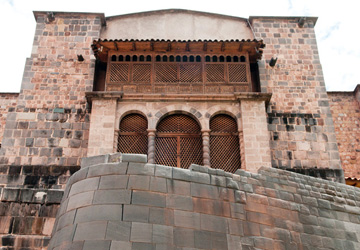 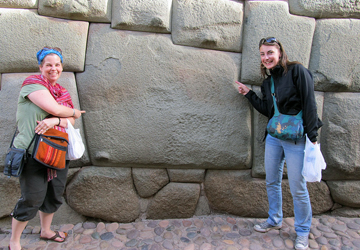 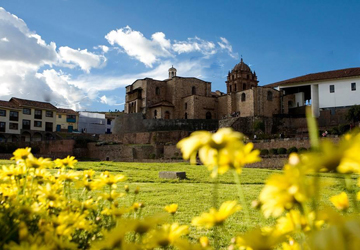 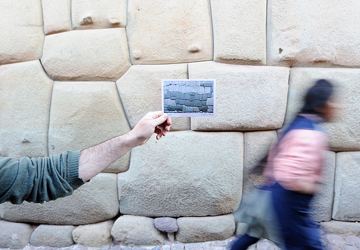 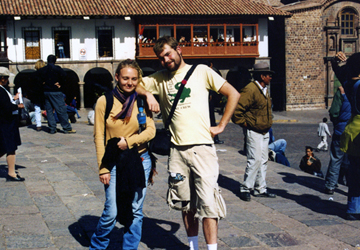 During renovations along Mantas Street, the principal street leading into Cusco's main square, workers uncovered Incan walls, some small steps, and a water duct dating back to 1905. Among the telephone lines and water pipes, ceramic fragments were also found, along with scattered Incan stones that had been used in earlier versions of the street, under whose base runs the Saphy River. You might be surprised to know that the work will continue, and the walls carefully recovered after some academic study.

Cusco's city center, after all, already boasts a wealth Incan architecture. The juxtaposition of modern and colonial structures alongside ancient pre-Columbian stonework is what gives Cusco its unique personality.

The modern-day Plaza de Armas, or main square, was also the center of the city during Incan times. The tell-tale precisely fitted stones of old royal palaces now form the base of colonial buildings and give the city a millennial air. As you tour the Cathedral (which was built where the palace of Viracocha stood), the Santa Catalina Monastery (built where the Acllahuasi, the temple of virgins), remains of a more ancient past can be seen.

The highlight of most tours of Cusco is Santo Domingo Church, built upon the base of Qorikancha Sun Temple. Qoricancha was the religious center of the empire, with all of the roads of Tahuantinsuyo converging at its point. It was built to honor the supreme sun deity, Inti, and despite having received a legendary sacking upon the arrival of the Spanish, many intriguing parts of the temple remain to this day.

Perhaps the best example in Cusco of the famed Incan stone-working skills is Hatunrumiyoc, the twelve-angle stone found in an Inca wall that once belonged to the palace of Inca Roca. You'll walk along this street when walking towards San Blas neighborhood from the Plaza de Armas. Each angle of the stone has been precisely fitted with the surrounding stones, which is a hallmark of Incan stonework. The stones have been contoured to create a pillowy look, a technique reserved only for the most important Incan buildings.