Hundreds of New Species Spotted in Peru this Year 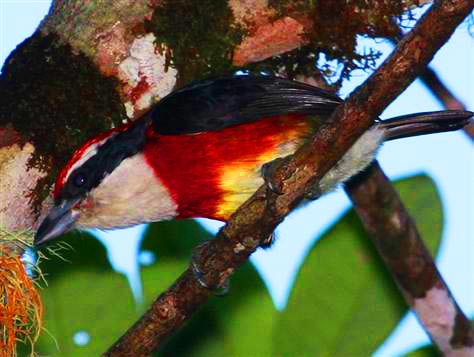 Sira Barbet, a newly discovered bird in the Andes mountains 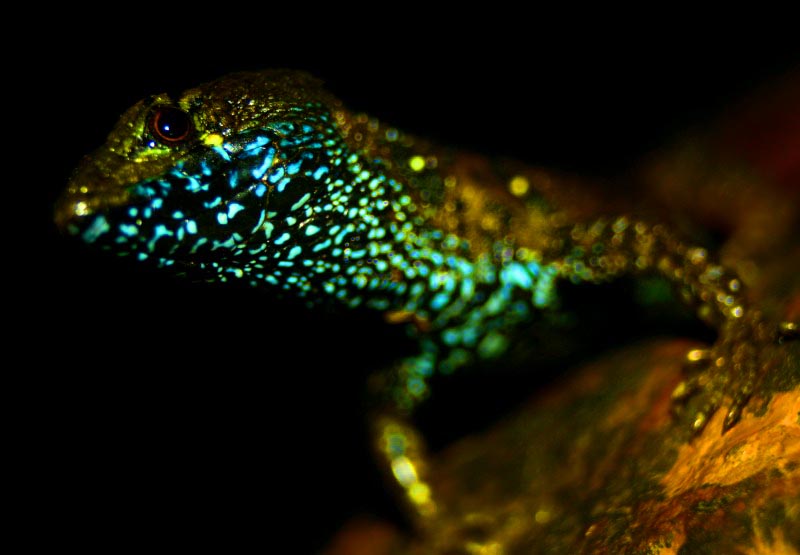 P. montanicola, a newly discovered lizard species in the And 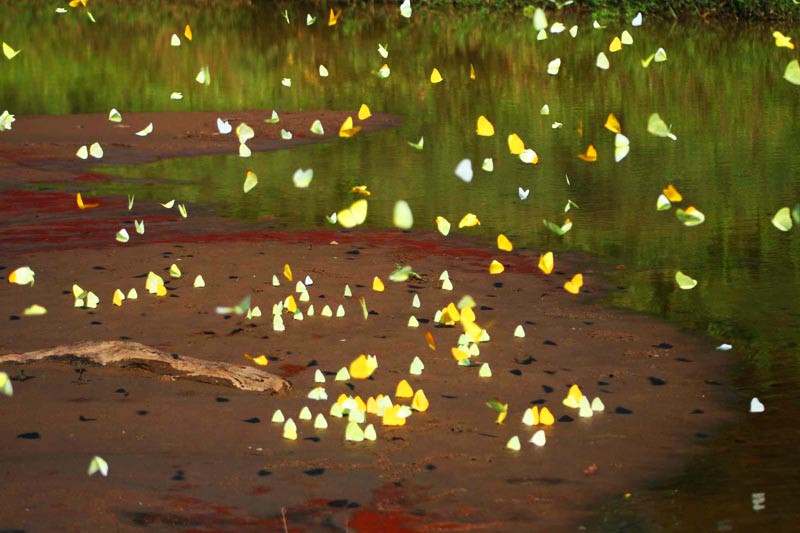 233 butterflies and moths newly registered in Amazon park in 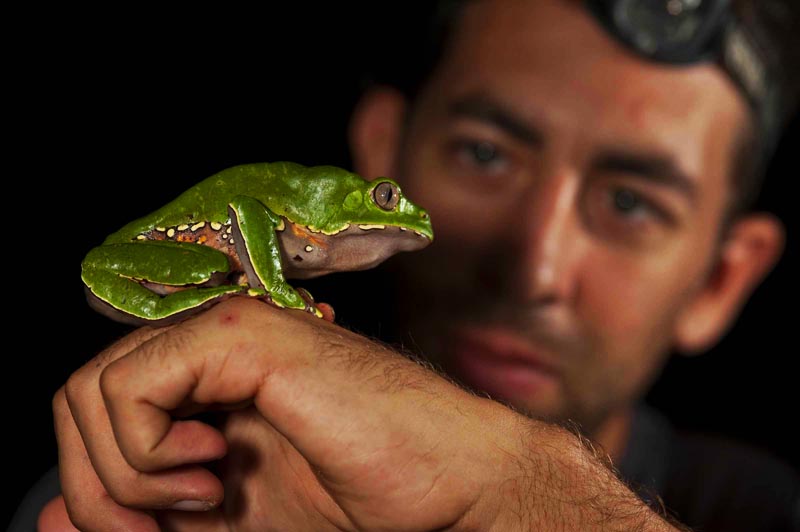 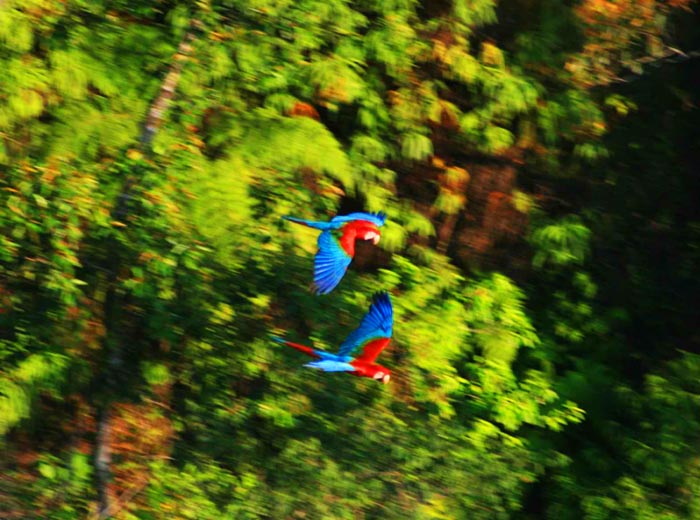 There are seven Macaw species in Amazon jungle park in Peru

Travelers to the Peru should keep your eye out for the hundreds of unknown species have been discovered in Peru's remote and wild ecosystems in recent years! This last month researchers have discovered a new bird and lizard in the Andean mountains, a colony of endangered yellow-tailed monkeys not seen in years in the Amazon, and registered more than 300 newly found species in the Peruvian Amazon.

In Bahuaja Sonene National Park in southeastern Peru, hundreds of new species were discovered within the park during a recent inventory by the Wildlife Conservation Society (WCS)- 365 newly inventoried plants, insects, birds, mammals and reptiles, to be exact. Some species were previouslyÃ‚Â  unknown and are newly discovered, while many exist elsewhere but were only just now documented to be living within the park, such as the Black-and-White Hawk Eagle and the Tricolored Bat. The great majority of these species appear to be butterflies and moths.

The WCS has been working in Peru's Tambopata and Bahuaja Sonene National Parks and in Bolivia's Madidi, Pilon Lajas and Apolobamba since 1990s, seeing a boom in the last decade wherein a new species was discovered in the Amazon every three days.WCS directory Julie Kunen declared that Bahuaja Sonene "is truly one of the crown jewels of Latin America's impressive network of protected areas."

This month a new bird species was discovered in the high cloud forests of the Andes, the Sira Barbet, a small bird with pale yellow, white, and bright red splashes of color and black masks. They were mostly spotted searching for berries in pairs. It appears that their habitat is limited to a small section of the semi-tropical forests along the eastern Andean slopes.

A bright new semi-aquatic lizard species was discovered in southern Peru's Andean mountain region this year. Scientists stress that this is a surprising discovery due to the frigidity of the region and the cold-bloodedness of lizards. Although the first specimen was spotted in August 2010 near a wooded stream, researchers have been feverishly hunting for this elusive lizard since! They were finally spotted scattering in the night in a high-altitude mountain stream, although scientists do not even know whether they are nocturnal or whether they awoke and tried to escape researchers. One of the lead res