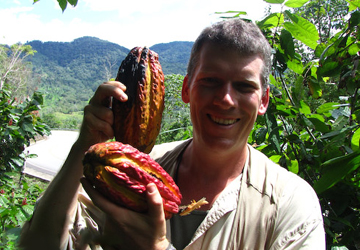 Learning about chocolate on a cacao tour in Peru 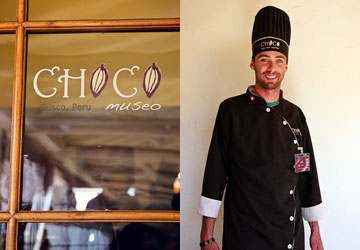 The Choco Museum in Cusco, Peru 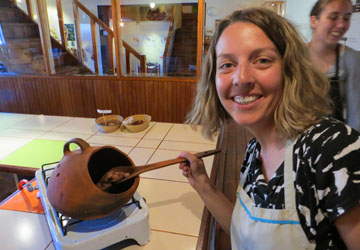 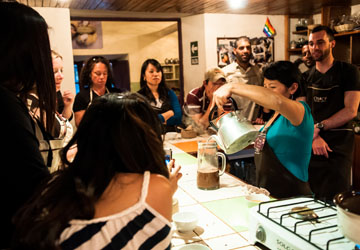 Chocolate lessons at the Choco Museum 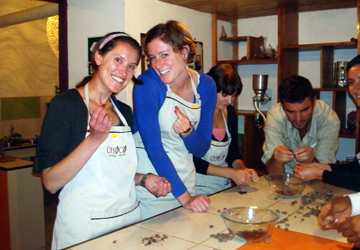 From cacao fruit to chocolate bar. 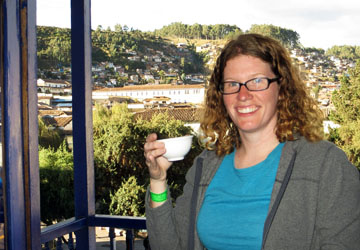 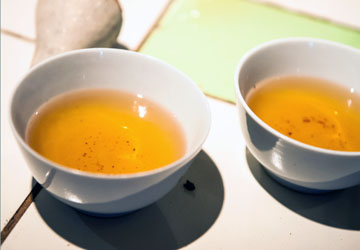 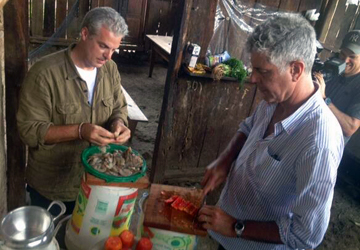 Anthony Bourdain in the Peruvian jungle on a cacao trip
During this year's Mistura Food Festival in Lima, Mincetur (Peru's Ministry of Foreign Trade and Tourism) announced a new tourist circuit being touted as the "Cacao Route", which hopes that it will attract 1.2 million tourists by 2016 and promote sustainable development in the cacao-producing northern San Martin region at the same time. To this end, they've already begun collaborating with rural cacao growing communities in Lamas, Juanjui, and Tarapoto.
Ã‚Â
Peruvian hopes for a rising choco-tourism are not as far-fetched as one might expect. In the last couple of years, Peru's chocolate scene has enjoyed a rising international profile. The world's rarest chocolate, thought to have gone extinct for nearly a century, was discovered to be alive and well. The chocolate, Pure Nacional, is now being sold under the name of the man on whose land the trees were found, Fortunato. Anthony Bourdain filmed an episode of "Parts Unknown" in which he and a partner traveled to Peru to learn all they could about these rare white chocolate nibs and create a fair-trade bar from the "world's best chocolate".
Ã‚Â
While waiting for the new touristic circuits to be further developed, travelers can already get into Peru's chocolate scene by visiting the Choco Museo in Lima or Cusco. These small museums are free to enter, and although their displays are limited, you are likely to be offered some cacao tea while you browse. To sample other goods, though, you'll need to buy some treats at the museum's cafÃƒÂ© or store. The true draw is their classes, especially the cacao-to-chocolate-bar lesson. Other fun diversions include truffle-making and chocolate sculpting. The Cusco locale has even started offering it's own chocolate route that follows the process from growing cacao to producing chocolate in the surrounding Sacred Valley of the Incas.
Compártalo