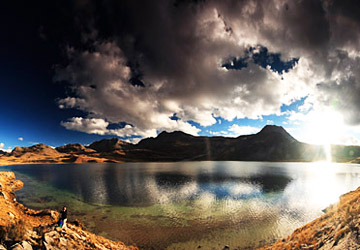 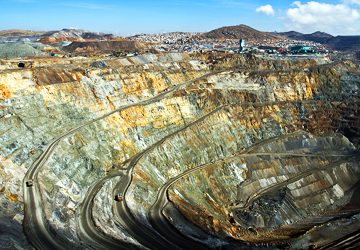 The open pit mine at Cerro de Pasco 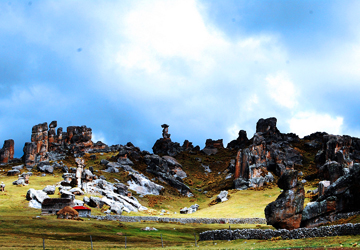 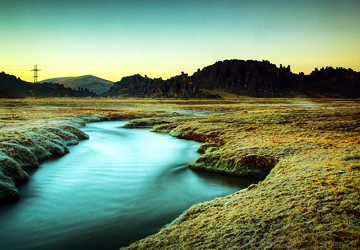 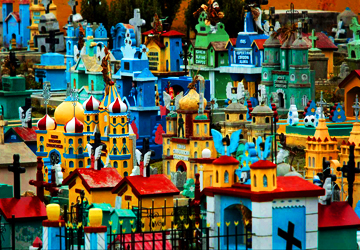 Ninacaca Cemetery in the Pasco Region of Peru 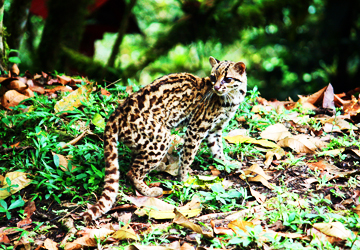 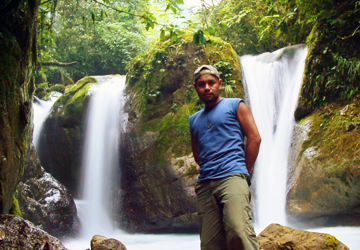 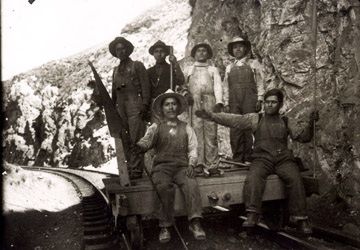 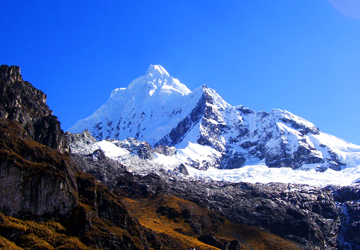 The snowy peak of Huagurunchos in Peru's Pasco region 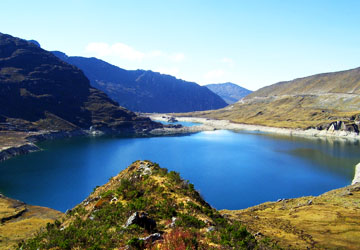 It was announced last week that a museum focusing on the history of mining in Peru's central sierra will be built in the Pasco region, at 14,042 feet above sea level, which according to Peruvian news organs will make it the highest museum in the world.

The regional director of Foreign Trade and Tourism, Rodolfo Rojas, explained that the chosen site is in the JosÃƒÂ© Carlos Mariátegui sector of the region's capital city of Cerro de Pasco. The planned mineralogical museum will present a variety of exhibits focusing on the mineral deposits of central Peru, will have a gallery simulating working in a mine, a store selling local artisan products, and possibly a research center," declared the Andina news agency.

The city of Cerro de Pasco is located in central Peru at a height of 14,200 feet, making it one of the world's highest cities, and houses a population of 70,000 people. A variety of mineral deposits found at Cerro de Pasco made it attractive to the Spanish from the beginning of the colonial period- in 1639 it even received the title of "Royal Mining City". It has been an important mining center since colonial times. In his 1999 work "Imperial San Francisco", Gray Brechin noted that the Cerro de Pasco mines were a principal source of wealth for American newspaper magnate William Randolph Hearth and his family.

It was during this time that silver was discovered in the area, making it one of the richest silver-producing areas in the world. Although silver is still produced at Cerro de Pasco, the production might be classified as "recovered" rather than "mined", as the silver deposits were mostly exhausted by the Spanish.

Opencast mining exploitation (mining through the extraction of rock or minerals from open pits rather than tunneling) still continues, operated by Volcán Compañía Minera, which bought it during the privatization of the State-owned Centromin. The copper supply was also exhausted many years ago, but the open pit and underground mines still produce a large amount of lead, zinc, and ore.

What to Seen in the Pasco Region

The Pasco Region contains snow-capped mountains and high plateaus as well as lush and humid jungle. Some of its principal attractions are: