Arequipa Celebrates its Anniversary this Month with Parades, Competitions, and Concerts 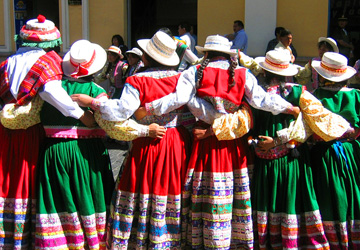 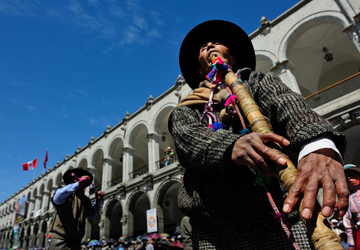 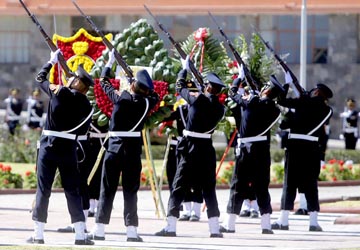 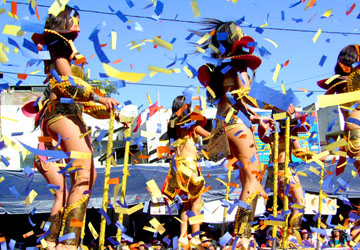 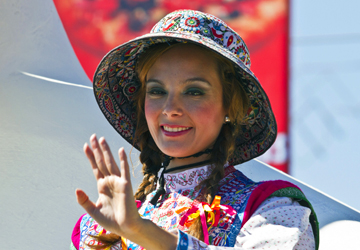 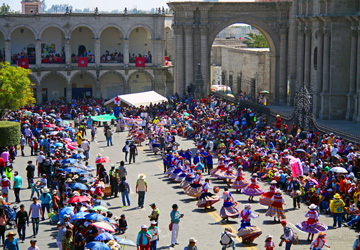 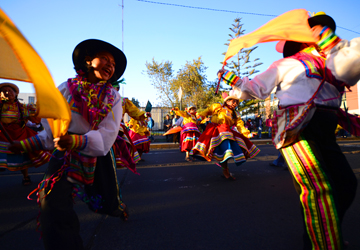 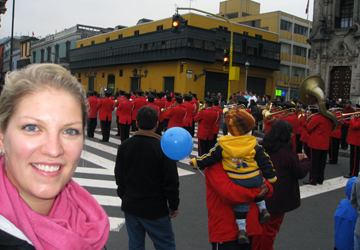 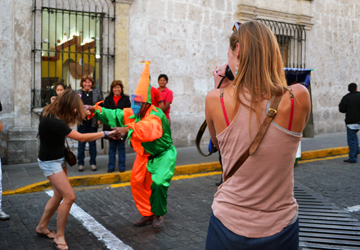 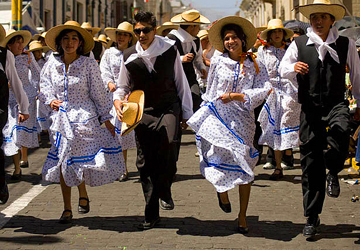 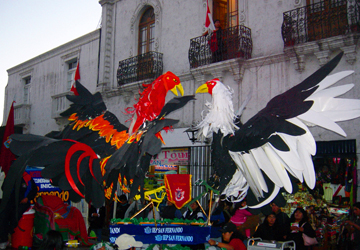 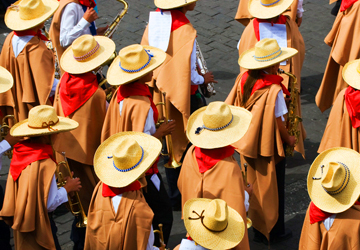 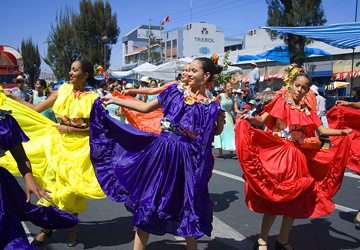 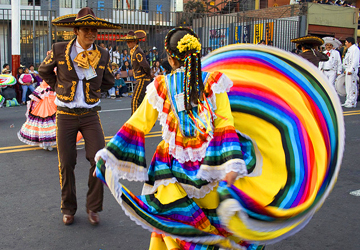 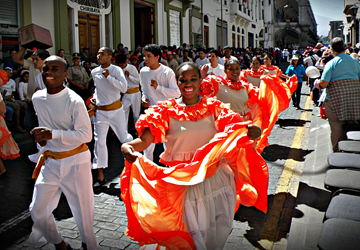 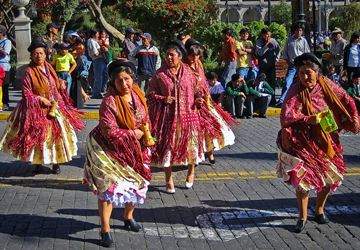 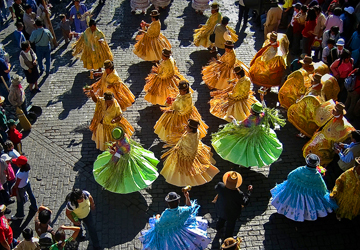 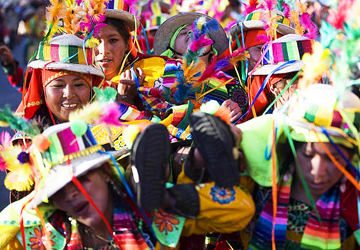 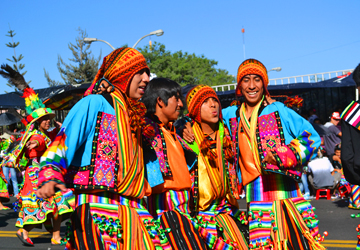 Arequipa is currently in the middle of a month-long celebration of the city's 474th anniversary. During this period, a hundred thousand visitors are expected to visit.

As part of the events, the XIII annual Sillar Volcanic Stone and Forged Iron Artisanal Contest will be held in the city's main square this Tuesday and Wednesday (Aug 5th and 6th). The competition highlights an important part of the city's culture, as Arequipa is famed for its sillar buildings with their intricate faÃƒÂ§ades with mestizo-baroque designs.

The main event is the city's Corso de la Amistad, the Friendship Parade, which will fall on Aug 15th, the city's official anniversary. Although it used to take twelve hours, this year the route has been reduced so that the parade will only last for eight hours, which still requires a daunting amount of parade floats, marching bands, and folk dancers. Because of this, about 5,000 local artists participate in its production each year. If you can't make the parade this year due to your specific travel itinerary, don't fret: there will be lesser parades held for the several days preceding. You can watch the parades along the main street of the city's historical center.

Another large part of the activities is Festidanza International Folkloric Dance Fstival, which will last five days this year and will present a wide variety of local and international artists. Two functions will be held on Aug 16th, and one each on Aug 17th through 20th, at varying locations.

While in Arequipa, be sure to tour the city for an introduction to its striking and unique colonial architecture, and its numerous lookouts overlooking the city's volcanoes and green countryside. If you have time to get outside of the city, make it a point to visit one of the two deepest canyons in the world: Cotahuasi Canyon and Colca Canyon.