Along the Pisco Route: New Touristic Circuit Launched in Ica 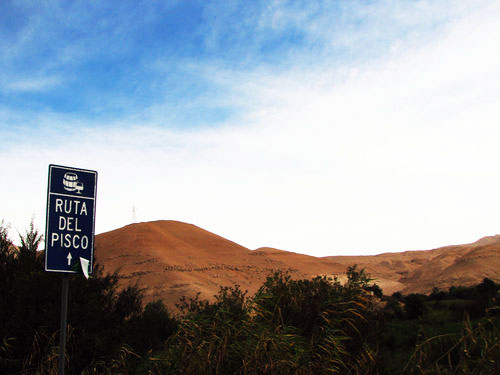 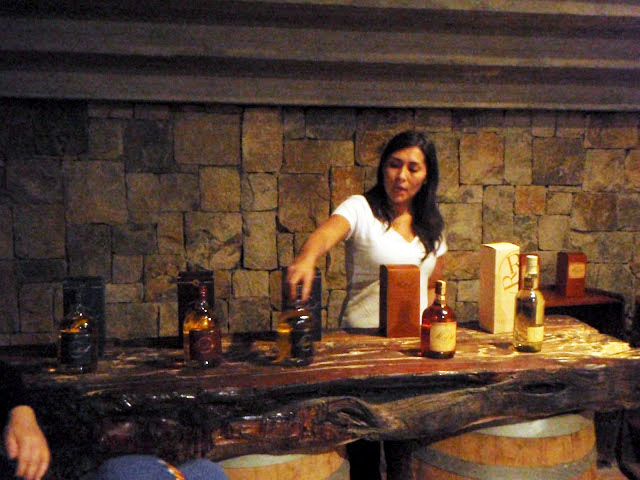 A Pisco tasting in traditional bodega in Ica Peru. 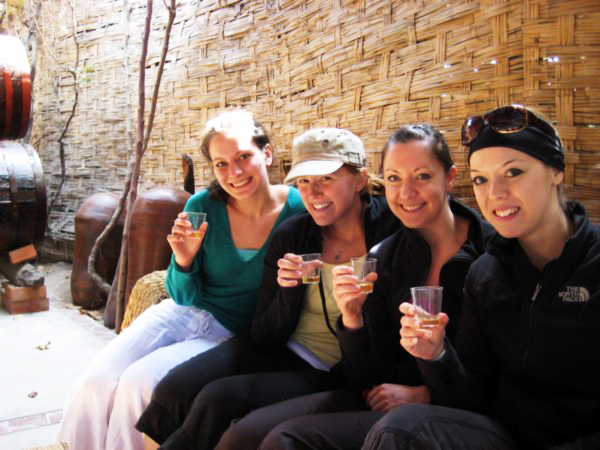 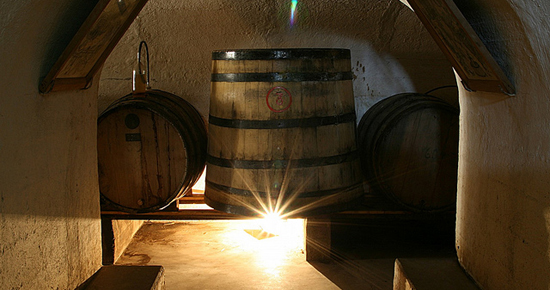 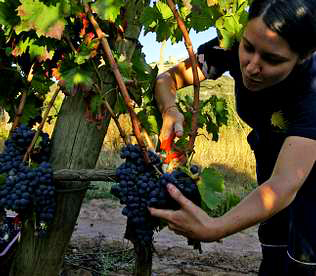 Harvesting Grapes during the Vendimia Festival in Ica, Peru. 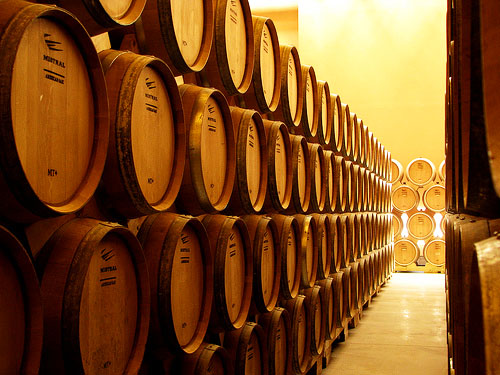 Pisco stored in wooden casks in a traditional bodega.

This last week, the official "Along the Pisco Route" touristic circuit was launched in the main square of San Juan Bautista District, the oldest of the sunny southern coastal province of Ica. The event was attended by local officials and national officials, dancers, and both traditional artisanal and industrial Pisco producers taking part in the program, including well-known names such as El Catador, Tabernero, Tacama, La Caravedo and Viñas de Oro.

In the area of Ica known as the Pisco Valley, the circuit itself will span the cities of Lima, Ica, Arequipa, Tacna, Moquegua and their outskirts. Here, Peru's national drink and premier export, the grape brandy known as Pisco, has been produced since the 16th century. The spirit has a storied past- 300 casks of Pisco were even used as a ransom to recover hostages taken from the Port of Pisco by Sir Francis Drake in the 1500s.

Tourism in the region has increased by 10% in the last decade, thanks to attractions such as the famous Nazca Lines, Huacachina Oasis, and the penguin and sea lion colonies of the Ballestas Islands off of Paracas Bay. Although an informal Pisco Route has already been functioning over the last years, the national Tourism Ministry MINCETUR is now getting involved, investing in and promoting the circuit in an effort to spark entrepreneurial spirit among local workers and boost the local economy in Ica, which despite growth is still recovering from 2007's devastating earthquake. The initiative's goal is to boost domestic and international tourism by a further 18% and thereby inspire more investment in the region.

Local companies participating in the program will concern themselves not only with their own organizations, but also with coordinating with other companies, institutions, artisans, and host populations to ensure quality standards, celebrate local customs and culture, and provide memorable experiences for visitors.

This is only the beginning of MINCETUR's initiative to diversify Peru's touristic services- besides a projected S/.10 million Peruvian Soles for the Pisco Route Project, MINCETUR is also planning the development of other thematic circuits: Cacao, Coffee, Textile, and Birding Routes. All of this is great news for travelers who'll now have more options for tailoring trips to personal interests, preferences, and budgets.