Visit the largest salt desert in the world in just one day, we will take you on a 4x4 jeep on what looks like a white sea that hosts interesting places such as a cemetery of trains, islands with vegetation that survive in extreme climates and a salt processing plant. 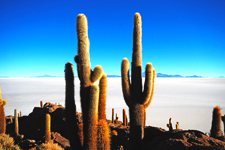 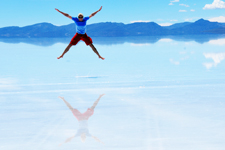 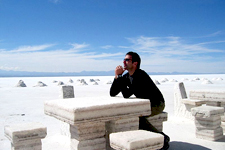 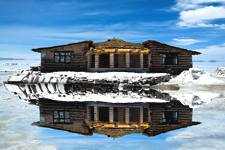 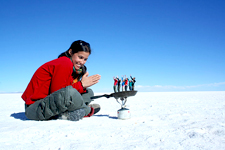 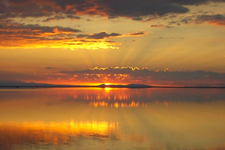 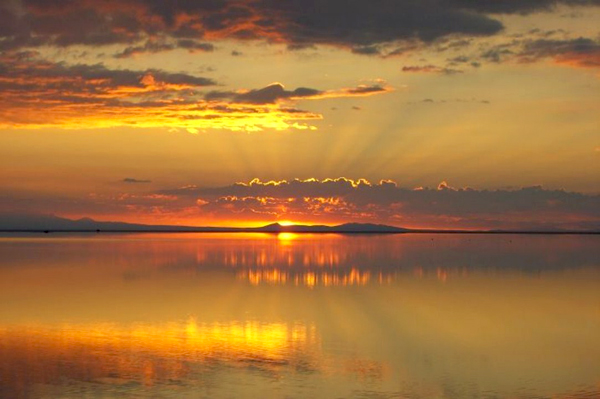 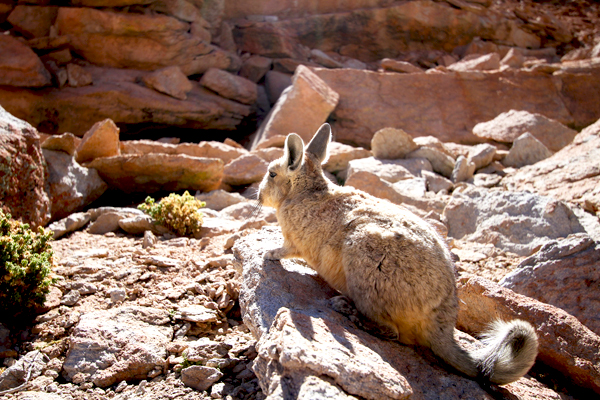 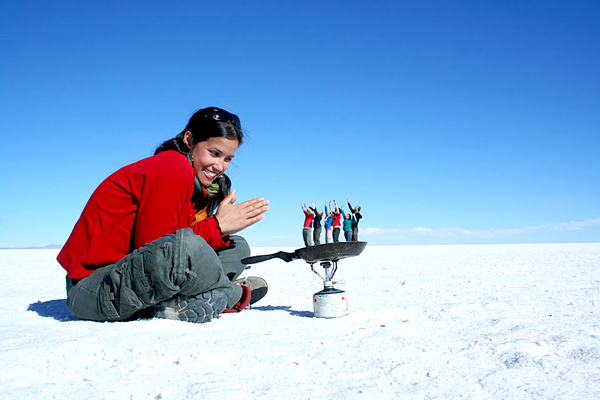 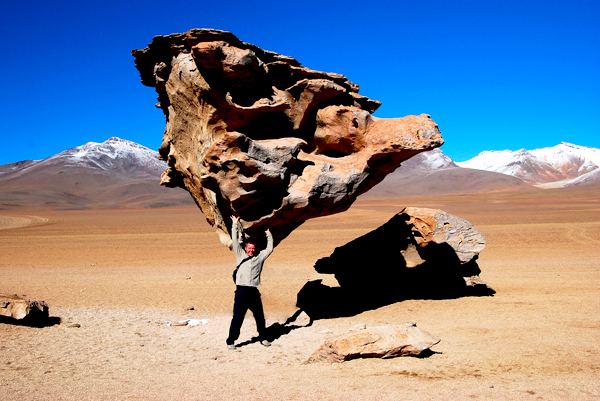 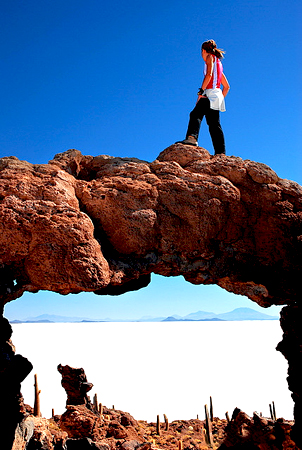 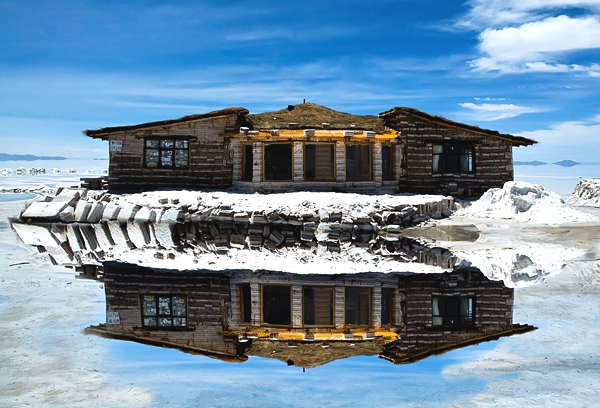 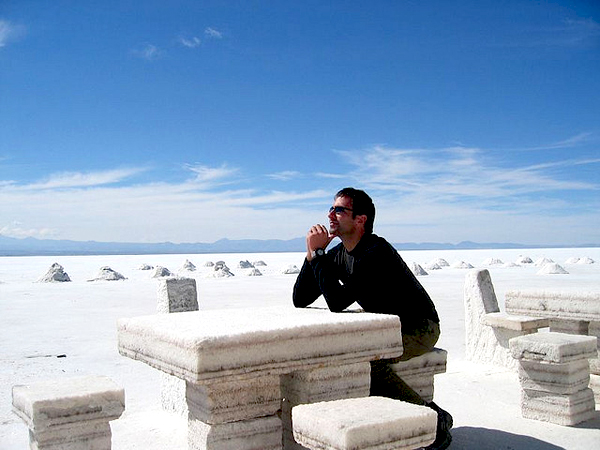 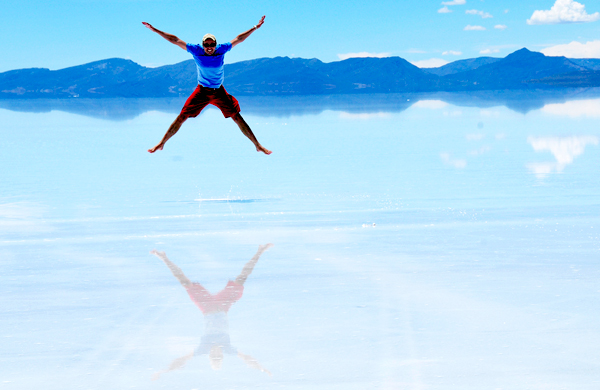 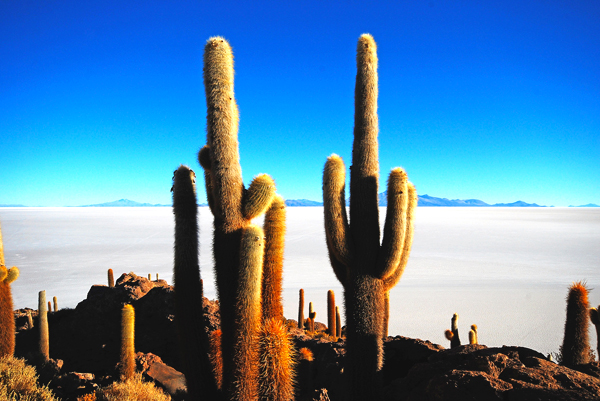 In the Bolivian Altiplano (high plateau) one finds the Uyuni Salt Flats at 11,995 ft above sea level. Uyuni is the world's largest salt flat, with an estimated 10 billion tons of salt as well as 50-70% of the world's lithium reserves concentrated in the lake of brine 7 to 66 feet deep under the salt crust.

We'll stop first at the traditional one-street town of Colchani, with only 600 full-time inhabitants. This is the only site for salt extraction, through a cooperative owned by the salt workers. Here we'll learn about their rustic methods and also admire their salt-based handicrafts.

Lack of conventional construction materials led to buildings like our next stop, the Salt Hotel in the center of Uyuni, made entirely of salt. Although it is no longer operational, it now functions as a sort of museum.

Afterwards we will continue our trip, heading towards Fish Island. In Uyuni, "islands" refer to the peaks of ancient volcanoes submerged when this area was part of a giant prehistoric lake, Lake Minchin. They are characterized by unusual and fragile coral-like structures, deposits including fossils and algae, colonies of the rabbit-like viscacha, and giant 39ft cacti. 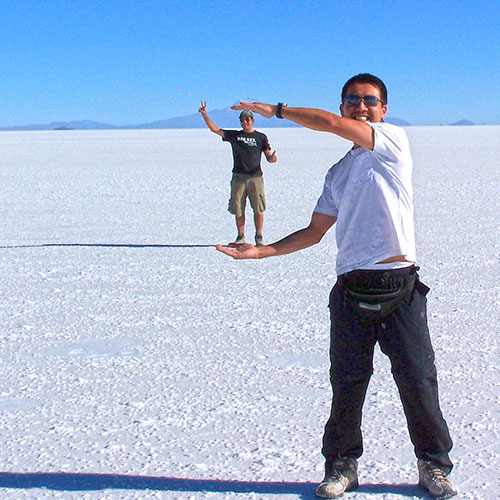