Chachani Trek: climb several meters and feel the sky touch with on ascent towards the Chachani volcano. also enjoy breathtaking views ¡Check Prices and Book Now! Pick up climbing implements and we are going to conquer the three peaks imposings Arequipa volcanoes.

The reward of climbing towards Chachani it is to appreciate magnificent landscapes of countryside imposing peak of the Chachani volcano and the wide scenic countryside of Arequipa iFull Adrenaline, Full Fun, Full Emotion, Full Adventure ¡ Come on! Take advantage of another Imperdible tour Colca Canyon in Arequipa. 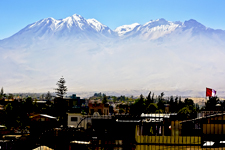 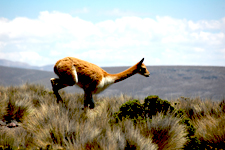 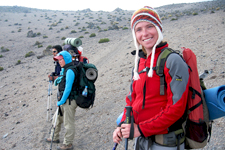 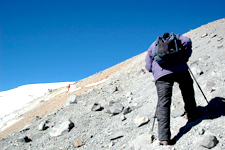 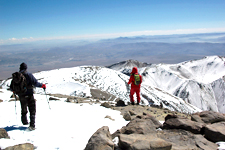 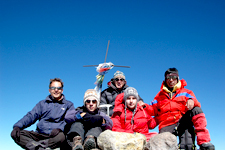 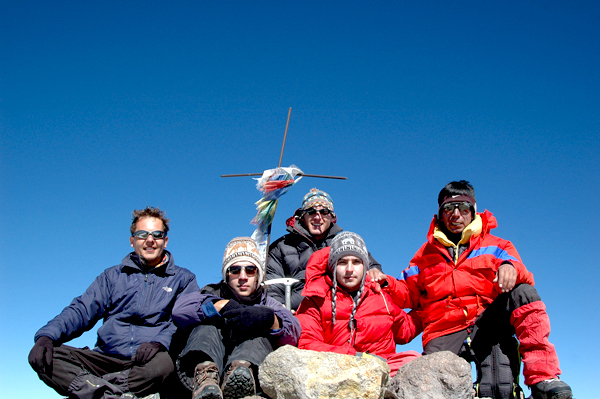 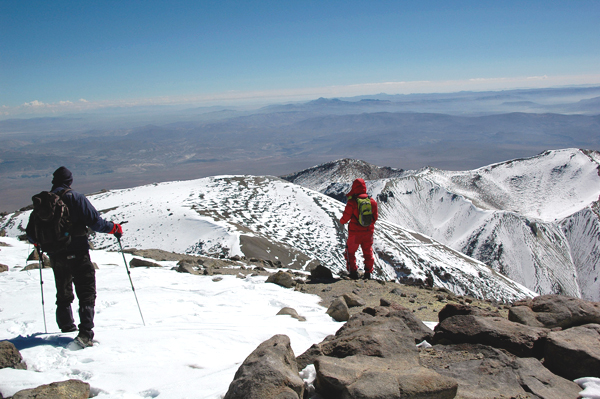 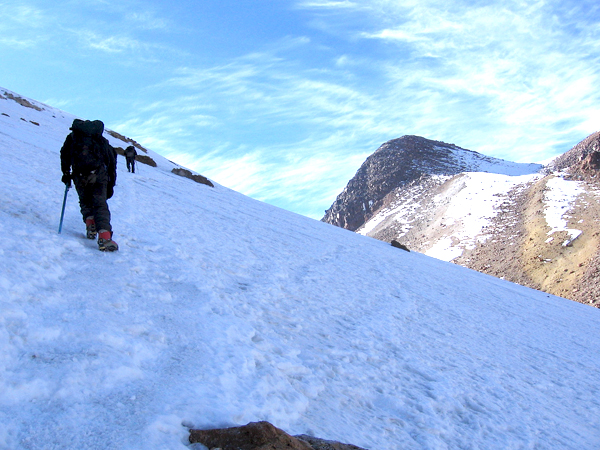 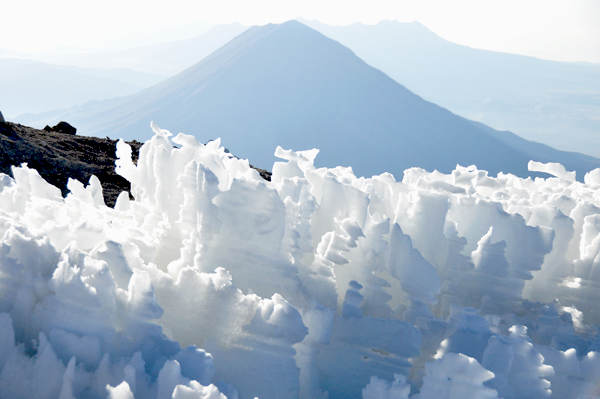 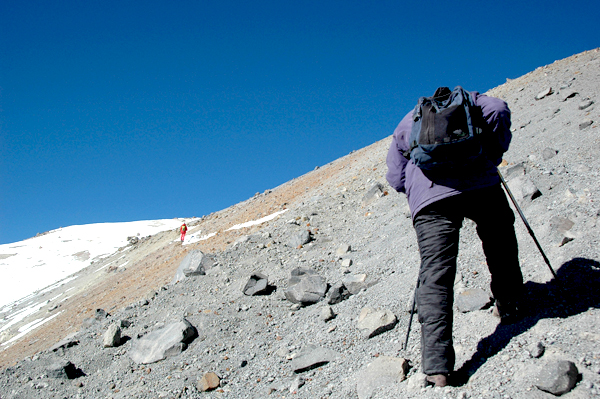 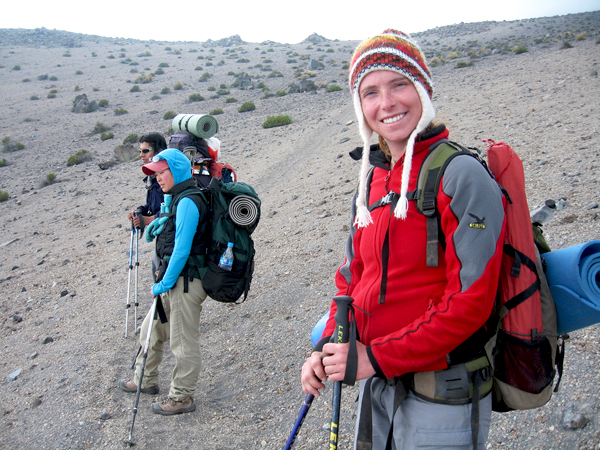 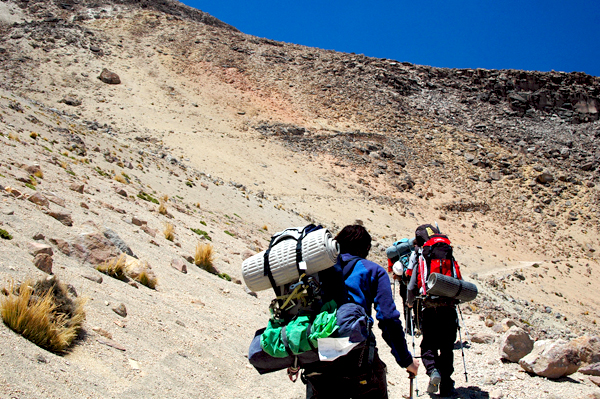 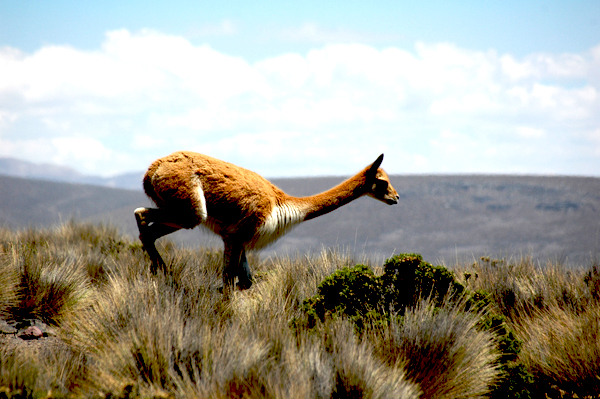 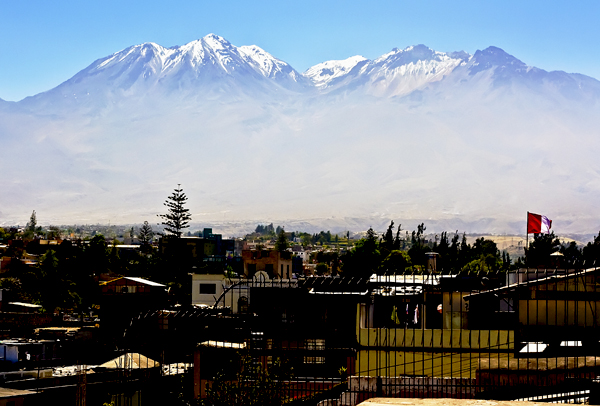 We'll depart from the White City of Arequipa at 8:30am in our 4x4, the only vehicle which can reach our starting point at the volcano's base. From the starting point at 5,000m we'll climb 300 meters 2½ hour climb of 300m to the base campsite. After setting up camp we'll walk

We'll arrive at our starting point (5,000m) after about 2½ hours and from there will climb 300m to the site where we'll set up our base camp.  We'll walk around the base camp and to the camp above in order to adjust to the altitude.

On the second day we'll rise very early in order to tackle the three peaks. After warming up with some hot coca tea and a replenishing breakfast we'll leave base camp behind, grabbing only our day packs and beginning the ascent to icy Angel Peak (5,825m), our fist challenge. (The amount of ice and snow on Chachani has been decreasing over time, and it doesn't have permanent ice caps or glaciers, so during certain months the crampons and ice ax might not be necessary for this day.) Once we reach the peak you'll have a breathtaking view of the White City of Arequipa from above.

We'll then continue ascending along a zigzag route, crossing the generally snowy stretch along the south face towards the second peak, Fatima (5900m). At last, the summit of Chachani will come into view and we'll begin the final climb, a 5-6 hour journey to Chachani's Summit (6080m). From the top of Chachani the region of Arequipa will unforld before us in a panorama spanning the snow-covered Coropuna, Hualca Hualca, Ubinas, and Sancaya peaks, Misti Volcano, Ubinas, the city of Arequipa and its surrounding countryside.

From base camp to the summit of Chachani we'll have trekked a total of 6-9 hours, but the descent is a mere 2-3. We'll pack up our base camp and then head down a little further to wear our 4x4 back to the city of Arequipa will be waiting for us, arriving back in Arequipa between 2:00 and 3:00pm.

*These can be rented from the agency if desired

You must allow for acclimatization before attempting this tour. 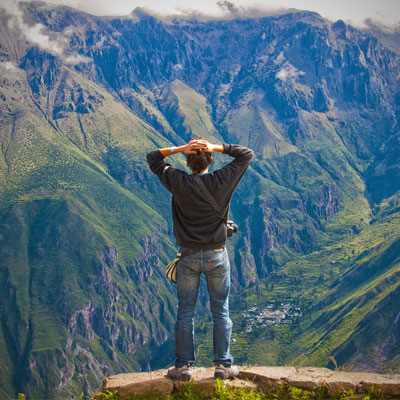