This tour will allow us to spend two days in the protected rainforest area of Madidi National Park and three days in the tropical marshlands known as the Pampas, spending the night in community eco-lodges amidst the sights and sounds of this diverse and amply vegetated region. 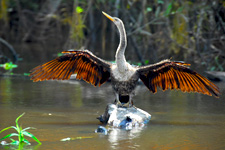 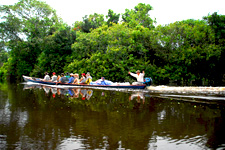 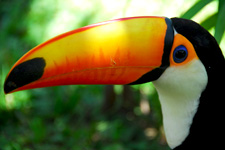 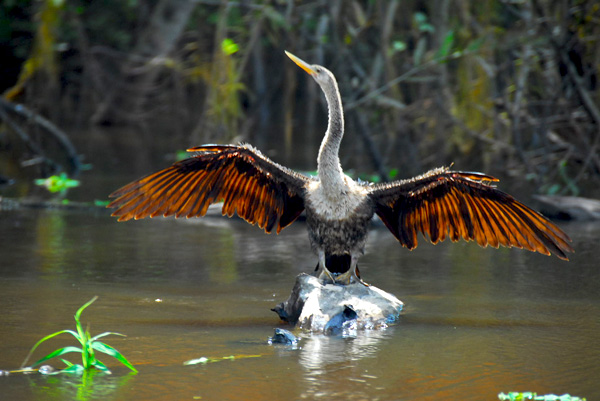 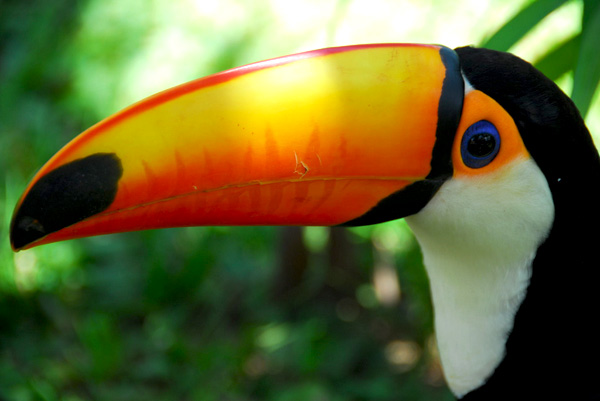 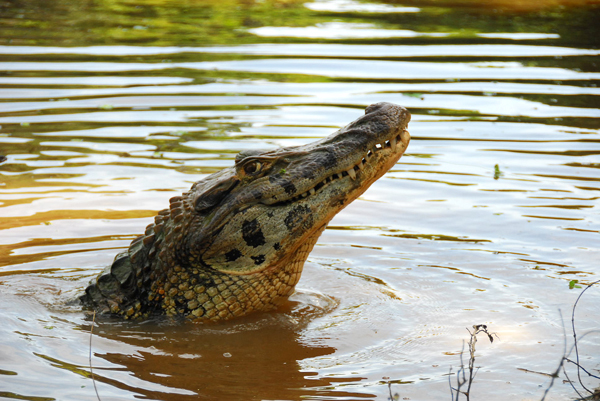 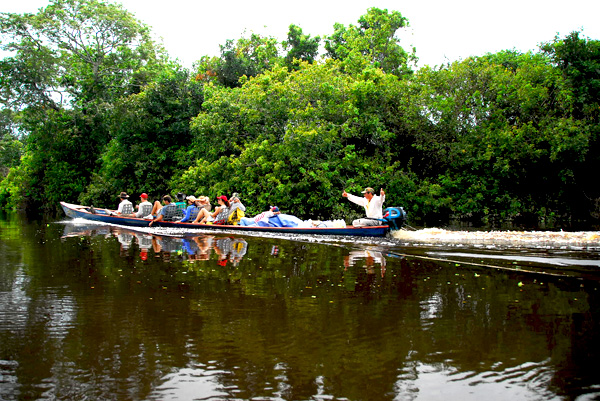 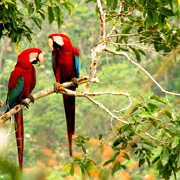 For the first half of our trip, Days 01 and 02, we'll explore famed Madidi National Park, which boasts 867 registered species of birds, although it's estimated that it actually contains 1,150 species, representing the 83% of Bolivia's birdlife. Some of the species we'll be watching for included the Tunqui (Rupicola peruviana), or Andean Cock of the Rock, with its singular mating dance, and the Tyranido (Anairetes alpinus), Ash-Breasted Tit-Tyrant.

We'll visit Caquiahuara Cliff in order to observe the bright Red and Green Macaws (Ara chloroptera) and Parrots as they feed in large numbers, bringing the wall to life with color, movement, and sound.

We'll also have the thrill of seeing predators such as the Black and Chestnut Eagle (Oroatus isidori) and Harpy Eagle (Harpia harpyia) in their natural environment! There are even some endangered species that we will be able to observe, such as the Rufous-faced Antpitta (Grallaria erythrotis), a native of the region which makes its home in moist subtropical or tropical montane forests.

After spending observing birds found along jungle paths and the riversides, we'll spend our nights in Madidi National Park at the lauded Tacuaral Eco-lodge.

We will spend Days 03, 04, and 05 exploring the Marshlands of Bolivia, which showcase a Ã¢Â€Â˜flood savanna' vegetation which provides refuge to 170 preliminarily registered bird species. During our days in the wetlands we'll watch for the Bolivian native, the Blue-Throated Macaw (Ara glaucogularis), the Hoactzin (Opisthocomus hoatzin), Chuvi, the stately Great Black Hawk (Buteogallus urubitinga), and the Kingfisher (Chloroceryle amazona), as well as a wide variety of heron, stork, falcons, macaws and ducks. Nights will be spent in Caracoles Eco-lodge. 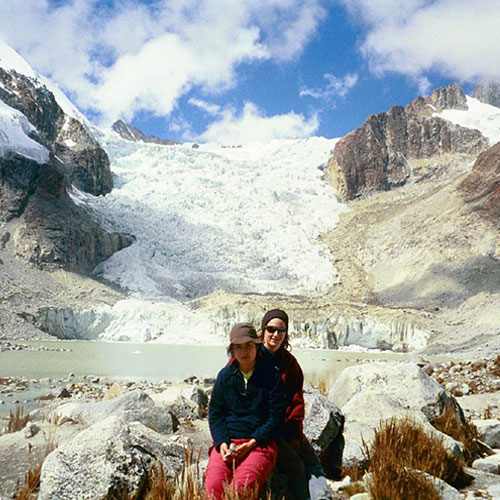 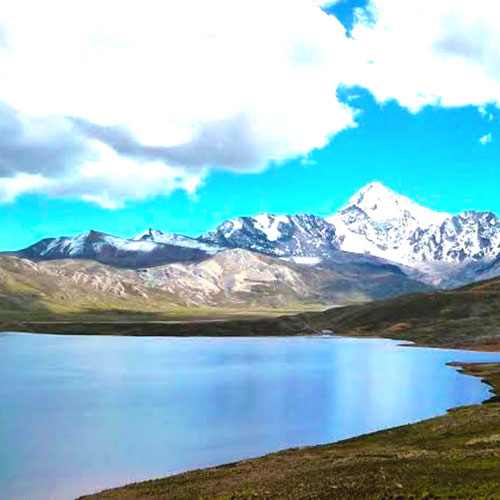 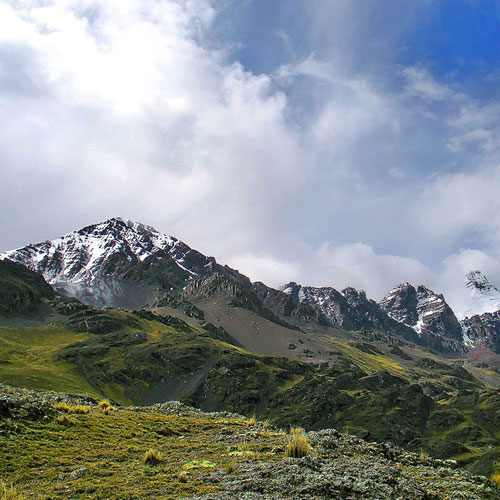 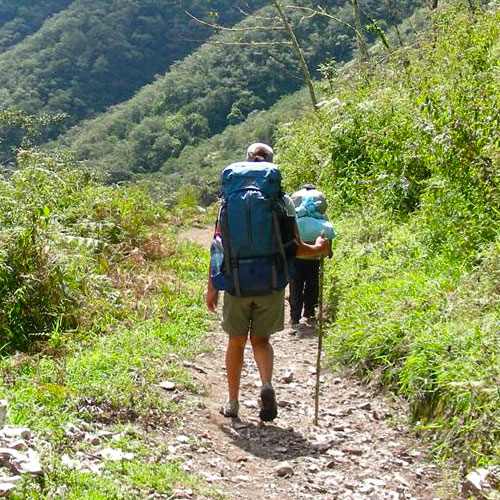 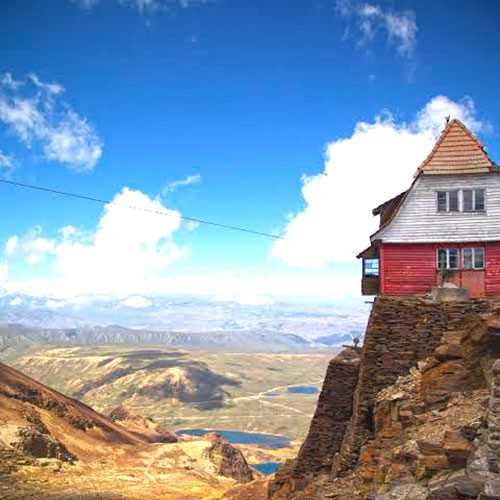 BIRD WATCHING IN THE JUNGLE & WETLANDS