This two-day hike will allow you to enjoy capricious geological formations and have a guided visit of Huchuyqosqo Archeological Site, outside of which we'll set up camp.

Duration
2 DÍAS / 1 NOCHE
Departures
DAILY DEPARTURES AT 7:00AM
Category
HIKING
Get a Price Quote to My list 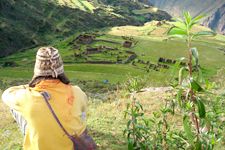 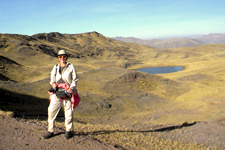 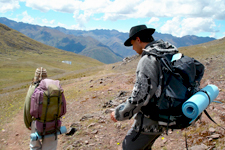 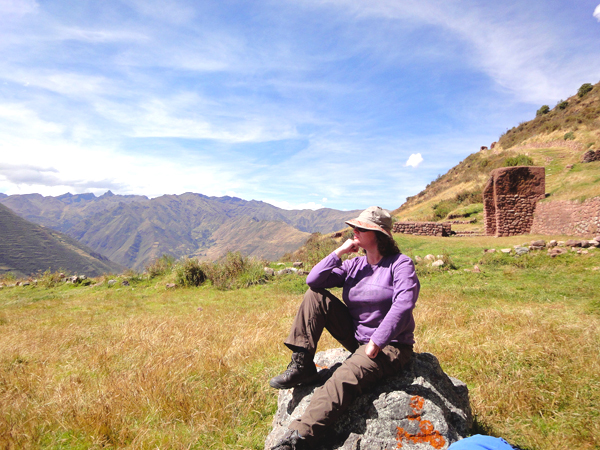 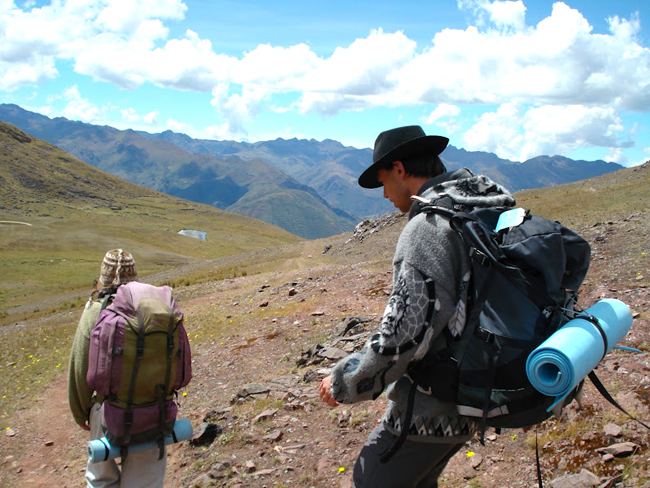 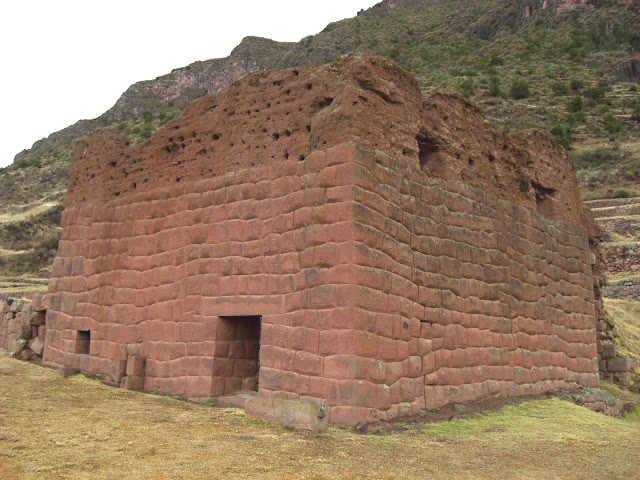 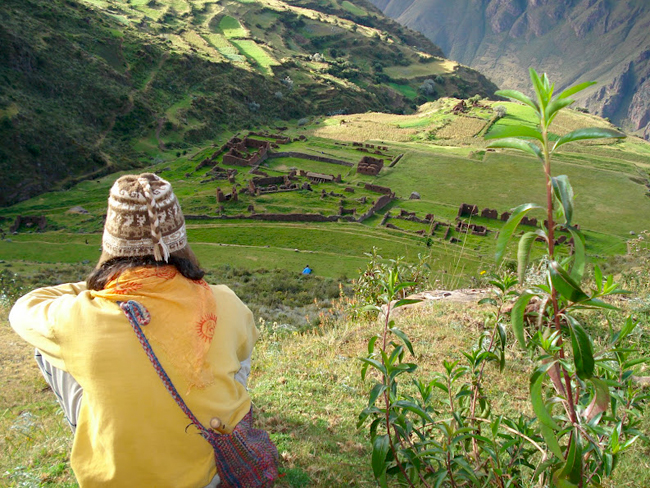 We'll pick you up at your hotel or hostel in Cusco and we'll head by car en route to Tambomachay, located about 7½ miles north of the city of Cusco.

At Tambomachay our hike begins with a light ascent during which we'll pass the Qoricocha and Yanacocha Lagoons with their concentration of wild birds. Upon reaching the highest point, we'll see an archeological group of three pre-Incan chullpas, which were burial towers used to house the dead in a fetal position while they awaited rebirth.

We'll rest and take some time to enjoy our lunch at the spot where the chullpas are.

Taking up the hike again, we'll descend along the spectacular and capricious geological formation of the ravine en route to Huchuyqosqo Archeological Complex, traveling along a trail which once formed part of the famously extensive Inca Trail Network which connected the empire. Along the various passes you'll be able to observe panoramic views of the imposing geography of the Andes.

Arrival at Huchuyqosqo, found 11,800 feet above sea level, on a small raised terrace in the upper third of the peak above the town of Lamay. It boasts wonderful views overlooking the Sacred Valley of the Incas, with perpetually snow-capped peaks on the other side. Here we'll set up camp and spend the night under the stars of the southern hemisphere.

Guided visit of Huchuyqosqo Archeological Complex. Huchuyqosqo (Little Cusco) received its name in the 20th century despite not resembling Cusco in the least, previously it was known as K'ajya Qhawana (Where the Ray Falls).

According to the Spanish Chronicles, the palaces were built as a retrea

After a nourishing breakfast in our Huchuyqosqo campsite, we'll pack up camp and take up the trail again.

You'll have some free time to explore the large terraces, wide plaza, foundations, and enclosures of Huchuyqosqo on your own. The architecture is peculiar in that the buildings were constructed over bases of finely finished polished stone, with clay plaster on the best-conserved parts, but the higher floors are made of adobe (mud-brick). An 800m stone-lined irrigation channel provided water to the site.

At this time we'll begin the descent to the Sacred Valley and the small Andean town of Lamay (3000m), which will take approximately 2 hours.

Arrival at Lamay where our transport will be waiting to take us back to Cusco.

We'll arrive at the city of Cusco, where you'll be dropped off back at your hotel or hostel. 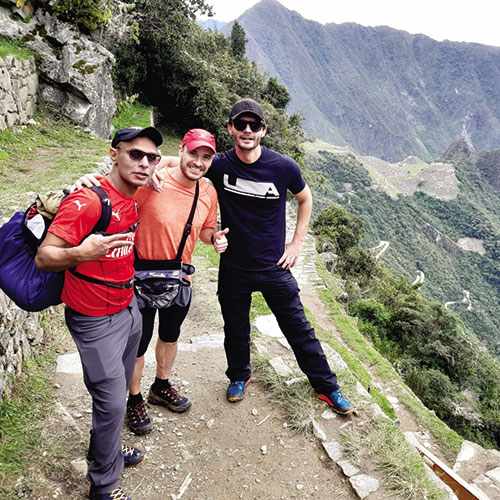 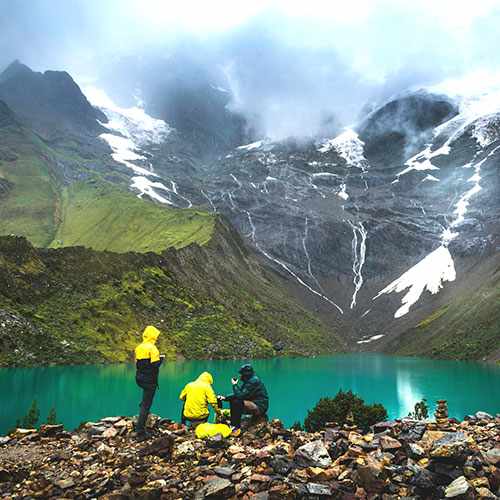 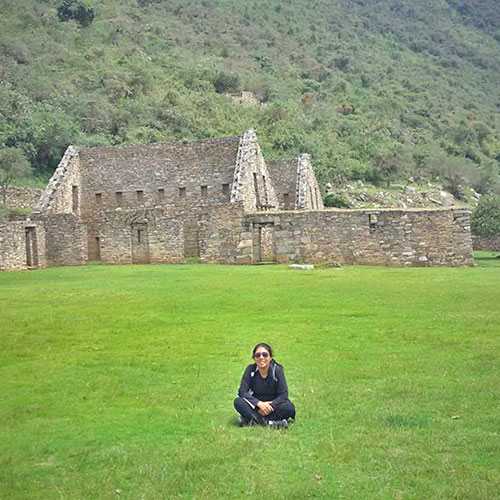 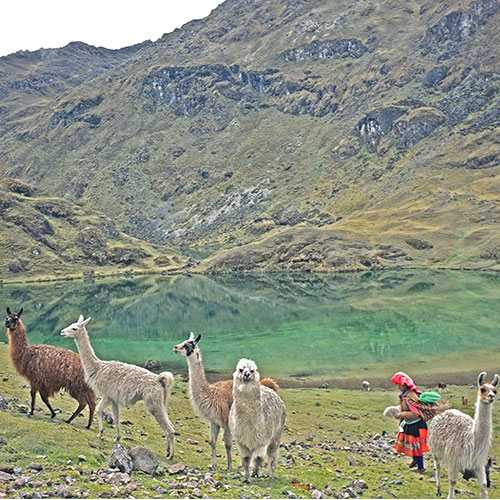 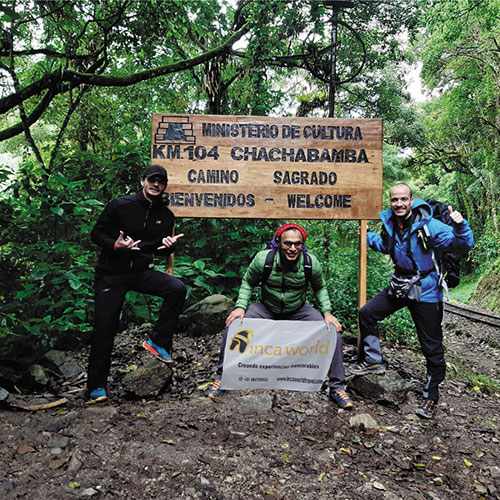 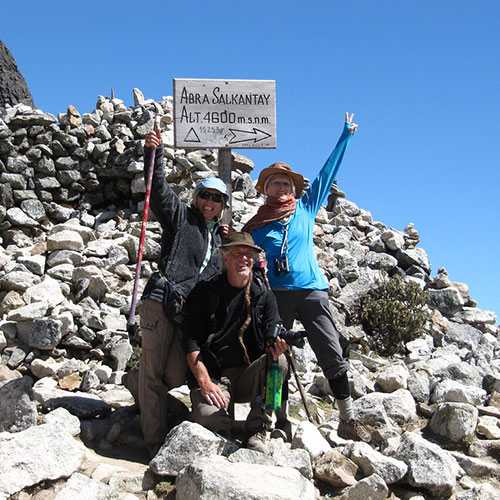