Spend an afternoon going back in time a thousand years at a site which served a number of fascinating civilizations: the Pucará and Colla civilizations, the Tiahuanaco kingdom, and the Inca empire.

You will be picked up from your Puno hostel or hotel at 2:00pm and we will depart for the Sillustani Archeological Complex in Atuncolla, a farming and ranching district. The site is about about 34km (half an hour by car) outside of Puno on a hilltop overlooking the shores of the Umayo Lagoon. En route we'll be treated to panoramic views of Puno, the bay of Lake Titicaca and Collao Plateau. We'll stop at Yanamayo, a viewing point from which you can take photos, along the way.

At Sillustani we we will see its famous chullpas (circular burial towers), which reach up to 12m high and are wider in their upper section than in the lower. Although the work of the Aymara-speaking Colla people, the site was also used by the Inca after they conquered this region in the 15th century.

Walking along the path to the site, we'll see the stone channels connecting Lake Umayo with the cemetery site,  which provided water drainage and carried sacrificial blood to the lake, a ceremonial shrine, and the towers themselves, some simple rustic mounds, some sophisticated carved mausoleums. Facing the lake and the eastern sunrise, they held the remains of elites who, in the fetal position, awaited their rebirth. Despite many tombs having been damaged by grave robbers' dynamite, Sillustani is still the best-preserved Chullpa site in Peru.

Afterwards we will return to Puno and you will be dropped off at your hotel.

Remember to bring a warm jacket or windbreaker as the site tends to be windy.

The Sillustani Necropolis is located 13,500ft above sea level. 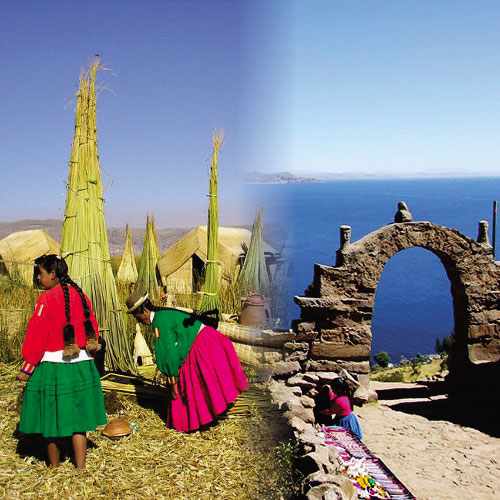 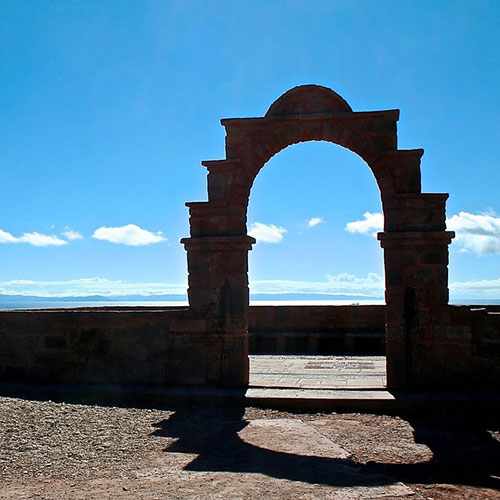