Colca Cayon Tour – full day: This place is also known as “The Valley of fire” and “The King of Condor”, the landscape and the mysticism of the place make this attraction a memorable tourist destination. The origin of this valley is due to the longest river on the Peruvian coast, the Colca River, whose name originates from the two ethnic groups that inhabit both sides of the valley: The Coyaguas and The Cabanas.

Lacated in the province of Caylloma. It is 165 Km from the Arequipa city and 40 Km from Chivay.

Get to know this wonderful destination!

Duration
1 DÍA
Departures
DAILY DEPARTURES; 2:00-2:30AM
Category
HIKING
Get a Price Quote to My list 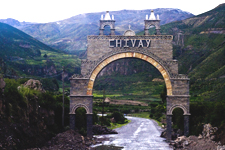 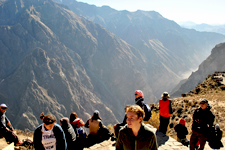 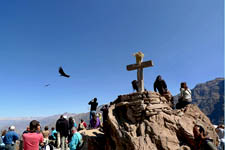 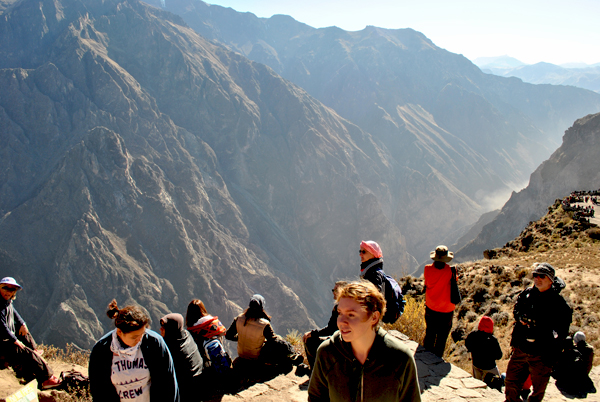 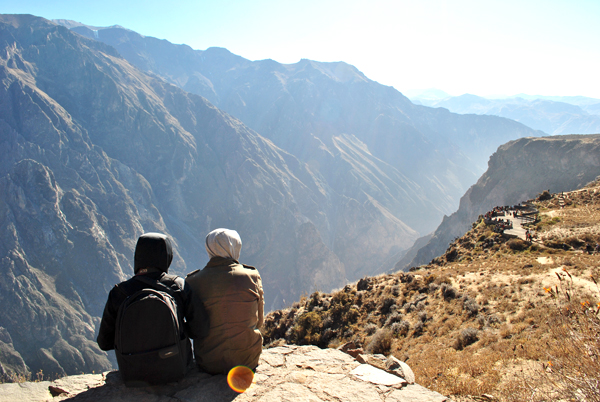 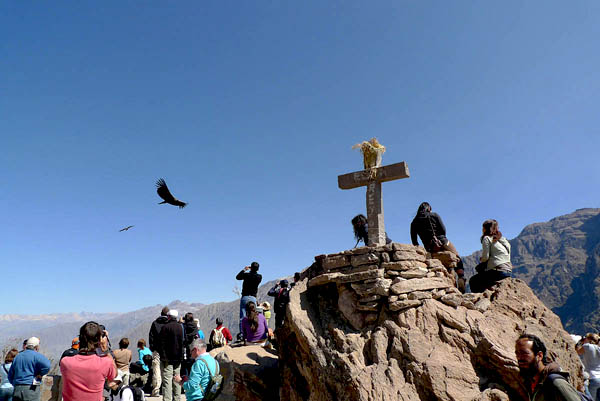 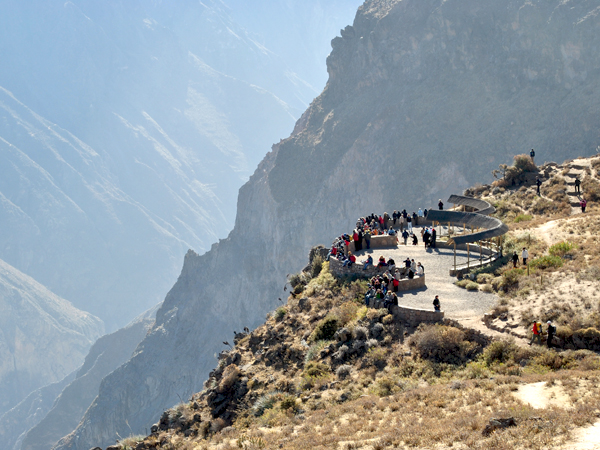 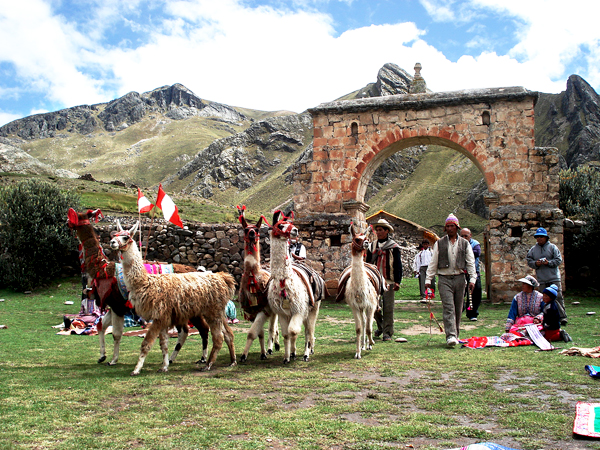 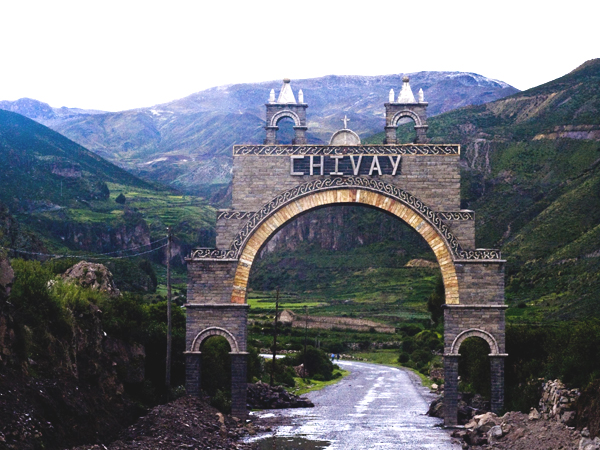 You'll be picked up at your hotel or hostel in Arequipa very early, between 2:00 and 2:30am, so that we can depart for Condor's Cross via tourist-class bus.

We'll make a stop in the town of Chivay in order to enjoy a tasty breakfast before continuing on to Condor's Cross.

Arrival at Condor's Cross Lookout. Here, you can see the massive and endangered Andean Condors at close-range. The world's largest birds of flight rise from their nesting colony deep within the canyon as the sun begins to heat the air. They appear like clockwork and circle ever higher, barely ever flapping their wings, as they ride the rising thermals in search of food. We'll stay here for about an hour appreciating the majestic flight of the condors.

During our return to Chivay, we'll stop at various natural scenic lookouts.  From Choquetico Lookout (the name means Holes in the Hill) you'll be able to see the remains of tombs built into an opposing Cliffside by the Collaguas culture around 1200AD. The absence of hand- and toe-holds around the tombs suggests that the builders lowered themselves on ropes, and doorways were caused by grave robbers. Also at Choquetico Lookout you'll be able to see the Choqetico Model Stone, a pre-Inca carving which precisely models the terrain and terracing on the opposite side of the canyon. We'll also make stops at the Tumbas Scenic Viewpoint, Lito Maquetas Scenic Viewpoints, and the Antahuilque Viewpoint where you'll be able to admire the pristine lakes below.  (One of the lakes is known for being in the shape of Peru.)