best cusco day trips. Visit with us the most important archaeological sites in the city, Book now our city tour in the city of Cusco, discover the living archaeological treasures and the undisclosed secret story. Starting the Tour in the Main Square and then visit the Cathedral of Cusco where we will appreciate your valuable works of art, its architecture colonial and history. To then head towards koricancha also known temple of the Sun (sacred place where the god was worshiped Wiracocha) then we will visit Sacsayhuaman the main stage of the Inti Raymi, one of the most amazing buildings in the world. We will also visit the nearby archaeological sites like Qenco, Puca Pucara and finally Tambomachay.

Know the historical center of the city of Cusco it is mandatory before taking a tours around the surroundings city, as well as the Sacred Valley of the Incas Tour and Machu Picchu.

Duration
1 DÍA
Departures
DAILY DEPARTURES BETWEEN 1:30 - 2:00PM
Category
CULTURAL
Get a Price Quote to My list 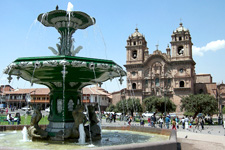 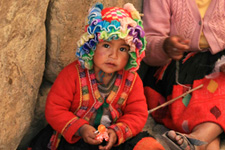 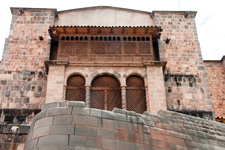 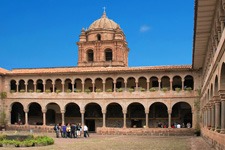 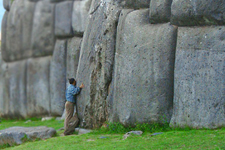 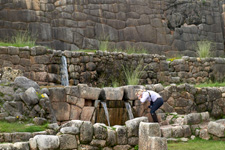 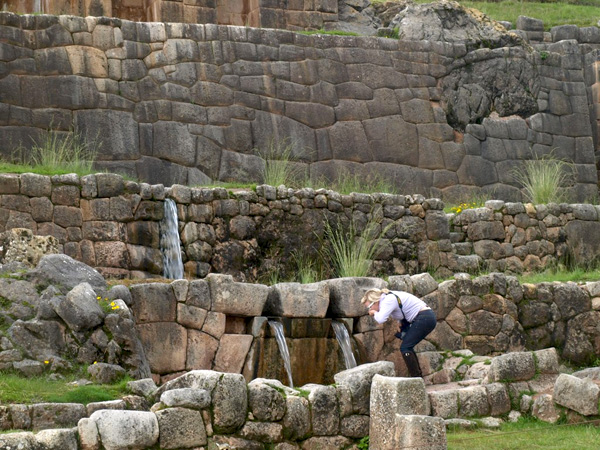 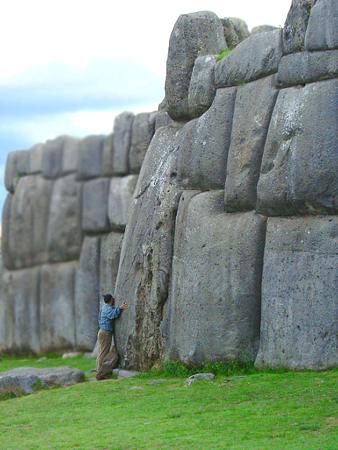 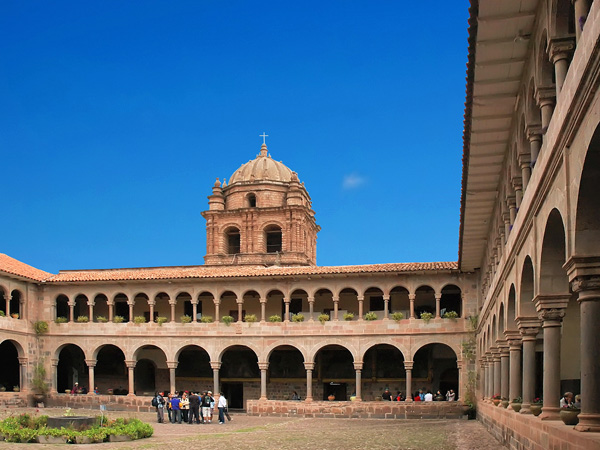 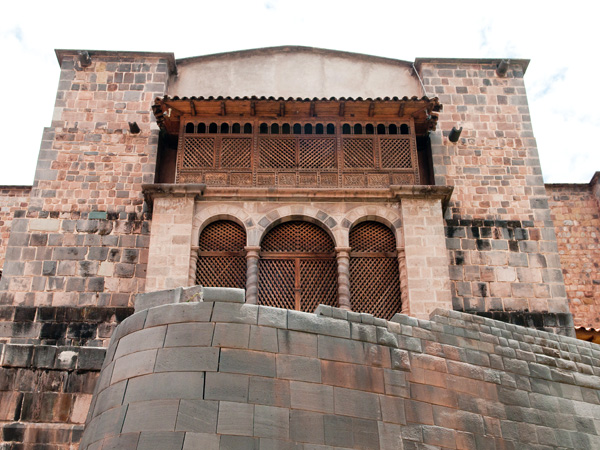 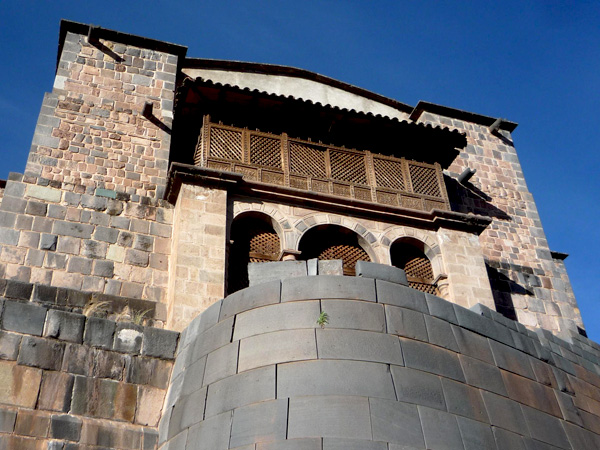 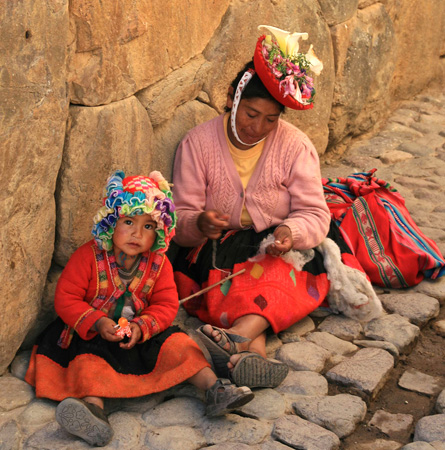 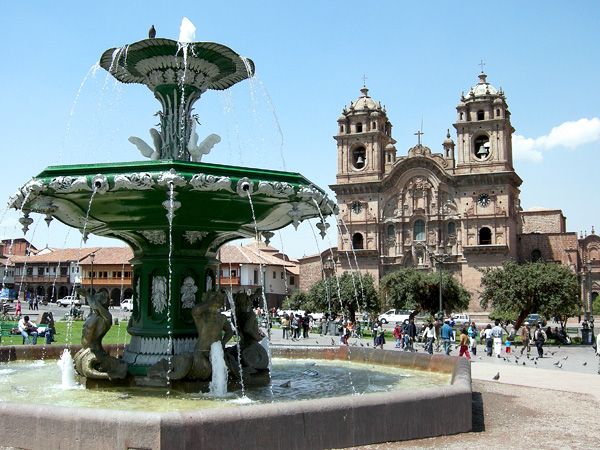 You'll be picked up at your hotel at 1:30pm for a tour of Cusco's historical monuments, with transport between the sites provided by tourist bus.

In the Plaza de Armas, or Main Square, of Cusco, we'll see the 17th century baroque Cathedral built on the site where Inca Wiracocha's palace once stood, in part with stones taken from Sacsayhuamán Fortress. It boats an altar of solid silver, paintings by the lauded Cusco School (including Zapata's last supper with Andean guinea pig gracing the table),the largest bell in South America, known as the María Angola, and various chapels filled with masterpieces of precious materials, including the Señor de Temblores (Lord of the Earthquakes), credited with saving Cusco during the 1650 earthquake.

We'll then move backwards in time to the prior religious center of Cusco and most sacred spot in Cusco during Inca times, Qoricancha (Golden Temple), the Temple of the Sun, where offerings were rendered to the supreme Inca deity, Inti (Sun). Though its gold was looted by the Spanish, you'll still get a chance to see some of the finest Inca stonework in Cusco.

We'll then move along the outskirts of Cusco, where you'll marvel at the massive stones which form Sacsayhuaman Fortress before we continue on to Qenqo (Labyrinth/Zigzag), a shrine dedicated to the earth deity Pachamama and astronomical calendar, Tambomachay (Resting Place), the "Inca Baths" with its artificial waterfalls, canals, and aqueducts channeled through the terraced rocks, supplied by nearby springs, and Puka Pucara, believed to have been a fortress protecting the entry to Tambomachay.

You'll be dropped off at your hotel around 6pm.

(these price approximations were last updated Jan 1st, 2012 and may have varied somewhat.)

If you are only planning on visiting the sites included in this tour, and not those in the city of Cusco, then you may opt for the Partial Tourist Ticket for the Cusco sites which costs S/.70 ($24) and is sufficient for this tour.

Tourist tickets can be bought at the first archeological site you visit where it is necessary for entrance and there is a student discount of 50% with valid ISIC card, up to 25 years old. 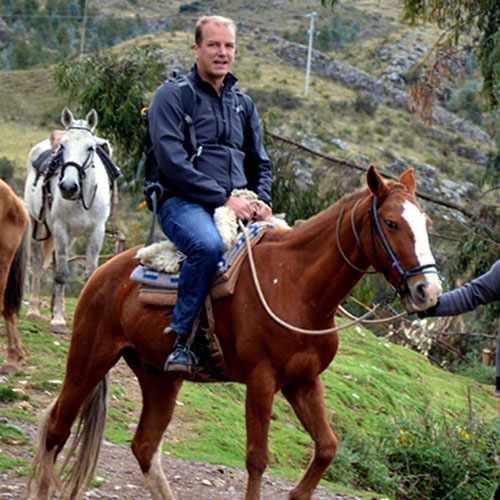