Tour the more than 30 channels which comprise the aqueduct system which the Nazca created a century ago to bring life and agricultural into this arid zone.

Duration
1 DÍA
Departures
DAILY DEPARTURES: 9:00AM AND 3:00PM
Category
CULTURAL
Get a Price Quote to My list 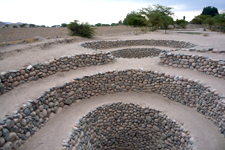 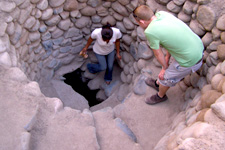 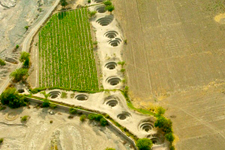 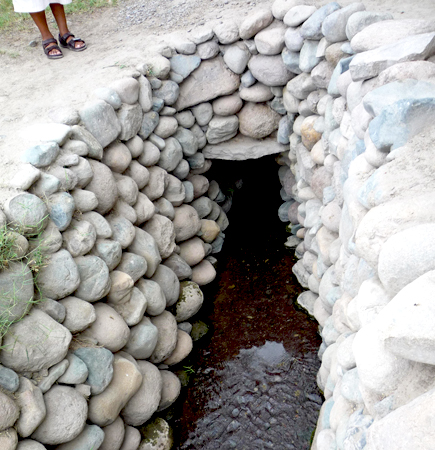 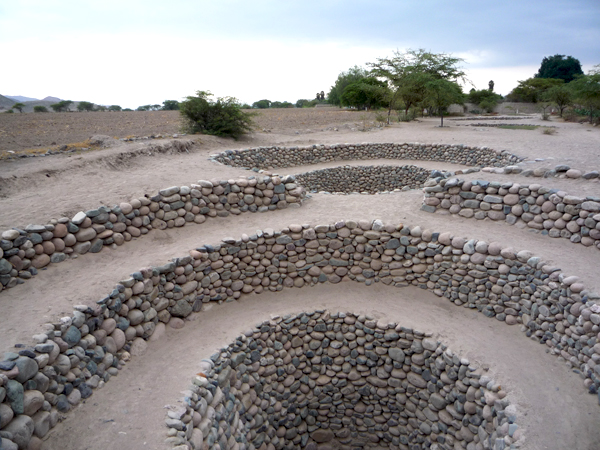 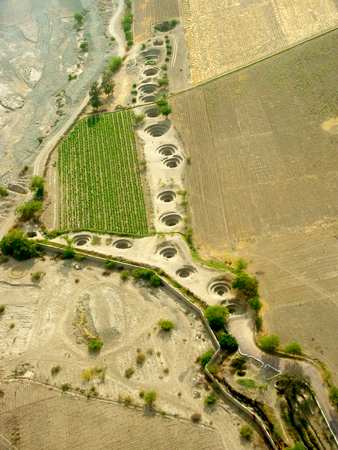 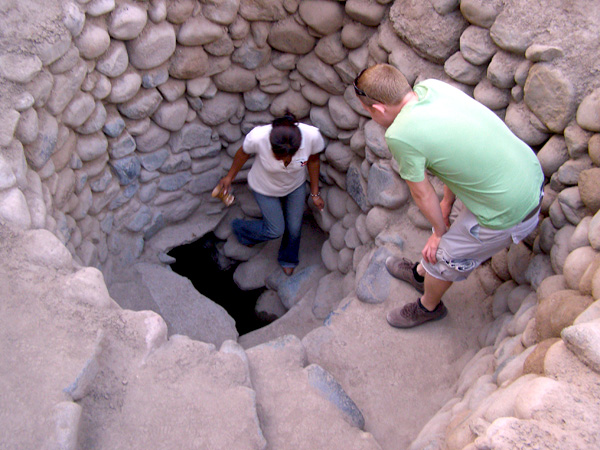 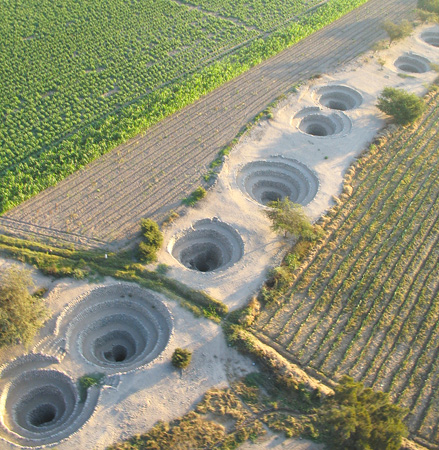 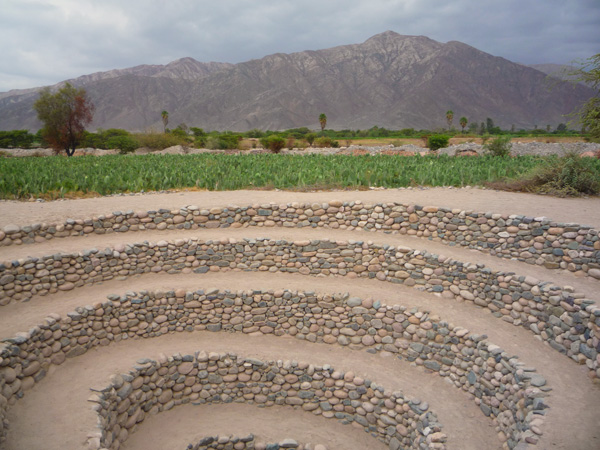 After being picked up at your hotel in Nazca, we will head to the Cantalloc Aqueducts, which despite being thousands of years old are still in use today. En route between the city of Nazca and the Cantalloc Aqueducts are the stone ruins dating back to after the area's integration into the Inca Empire. Archeologists christianed the site Paredones, but historians have since identified its original name, Caxamarca. We'll stop to explore the stone enclosures which once comprised a rest stop and control check connecting the Andes with the coast. Its size and design suggest that aside from this purpose, it was probably also the resident of the representative from the imperial capital, Cusco, with facilities for servants, administrators, troops, and more.

The Cantalloc Aqueducts were built from the third through sixth century AD to provide year-round access water, allowing for permanent settlements provided for by well-irrigated crops.  You'll be able to observe the s-underground subterranean channels, puquios. Lined with river rocks (because mortar would not allow water to enter), they tapped into subsurface water and transferred it to where needed: underground aquifers, irrigation canals and reservoirs. As the puquios are two dangerous to explore underground, their length can only be estimated through the distances covered by the large manholes of descending spiral paths which the Nazca installed for maintenance.  We'll stroll the scenic plantations in the surrounding fields, where crops like cotton, corn, and potato (depending on the season) are grown by locals depend on the watering system that the Nazca created so long ago in order to prepare for droughts and bring life into the dry desert. Water being the most vital issue for the sustainment of life in this area, some have theorized that the lines of the famous Nazca Lines point to underground water sources,

Protect yourself against the desert sun by wearing light clothing (especially in the hottest period, from December to March)

This tour has a duration of approximately three hours. 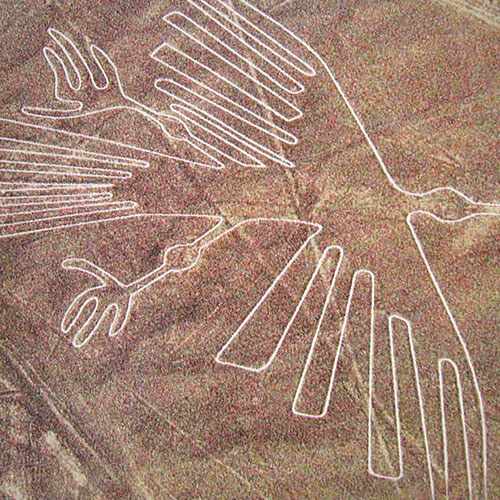 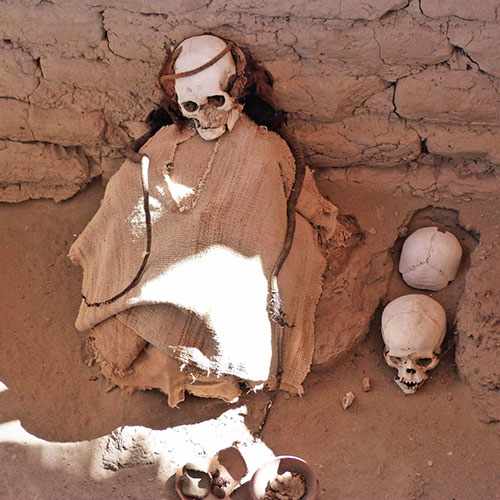 Duration
1 DÍA
Departures
DAILY DEPARTURES AT 9:00AM OR 2:30PM 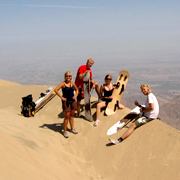 Duration
1 DÍA
Departures
DAILY DEPARTURES AT 7:00AM OR 1:00PM 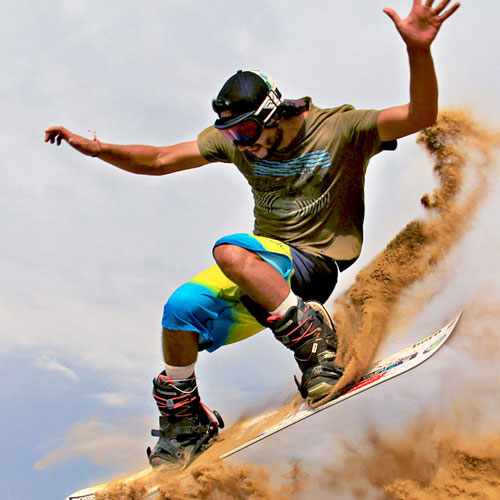 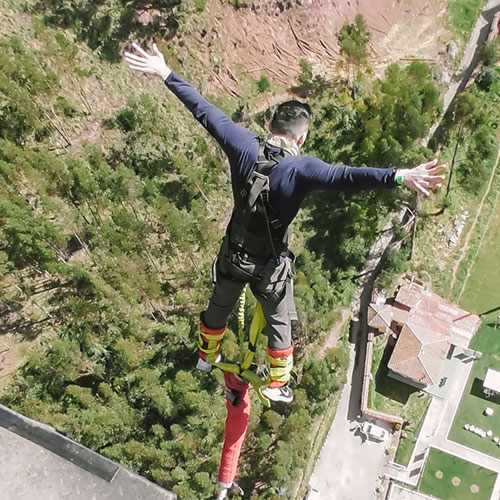